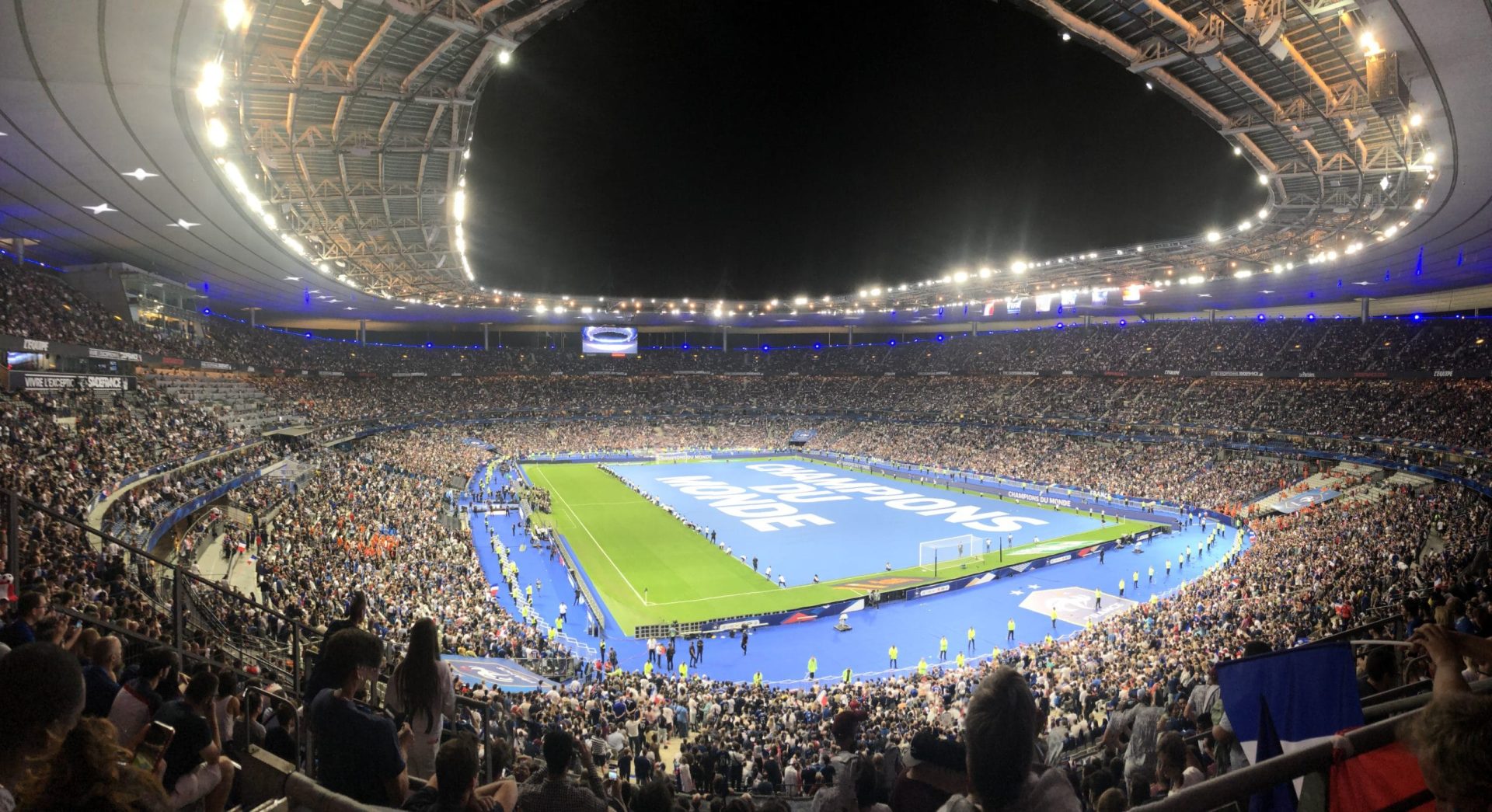 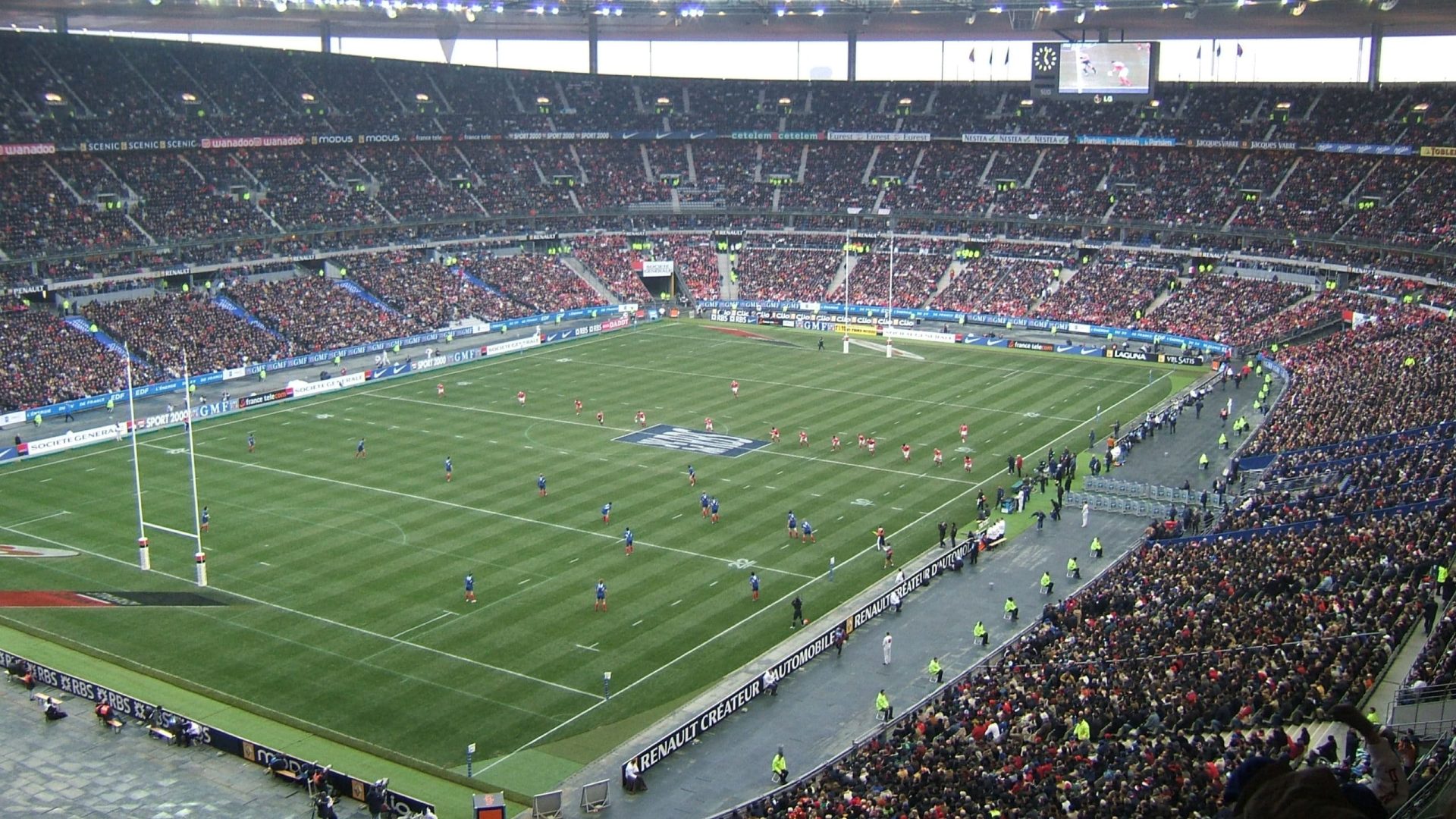 The Stade de France is the national stadium of France, located just north of Paris in the town of Saint-Denis. Its seating capacity of 80,698 makes it the eighth largest stadium in Europe. The stadium is used by the French national soccer team and the French rugby union team for international competitions. It is the largest in Europe for track and field events, with 78,338 seats in this configuration. Despite this, the stadium’s athletics track is largely hidden beneath the soccer field. Originally built for the 1998 FIFA World Cup, the stadium’s name was recommended by Michel Platini, head of the organizing committee. On July 12, 1998, France defeated Brazil 3-0 in the 1998 FIFA World Cup final played at the stadium. It will host the opening and closing ceremonies and athletics events of the 2024 Summer Olympics. It will also host the 2023 Rugby World Cup matches.

The Stade de France, classified as a Category 4 stadium by UEFA, has hosted matches in the 1998 FIFA World Cup, the UEFA Champions League final in 2000 and 2006, and the Rugby World Cup in 1999 and 2007, making it one of only two stadiums in the world to have hosted both a soccer World Cup final and a Rugby World Cup final (along with the Yokohama International Stadium). It also hosted seven UEFA Euro 2016 matches, including the final, where France lost to Portugal 1-0 after extra time. The facility also hosted the Race of Champions car race in 2004, 2005 and 2006. The stadium hosted the World Athletics Championships in 2003 and from 1999 to 2016, it hosted the annual Areva Meeting athletics meet.

Domestically, the Stade de France serves as a second home to Parisian rugby clubs Stade Français and Racing Metro 92, who host some of their regular season matches there. The stadium also hosts the main French Cup finals, which include the French Cup (soccer and rugby), the League Cup, the French Challenge and the Gambardella Cup, as well as the rugby championship match of the 14 best clubs. 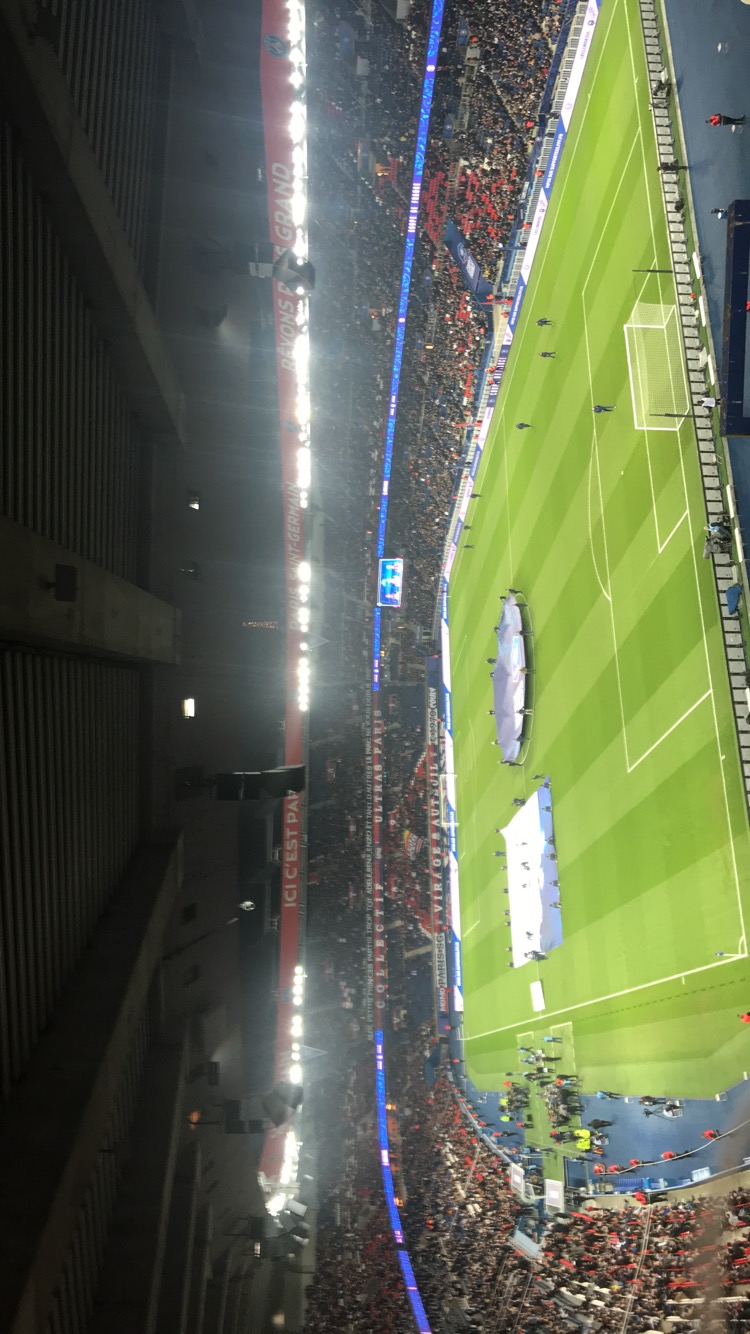