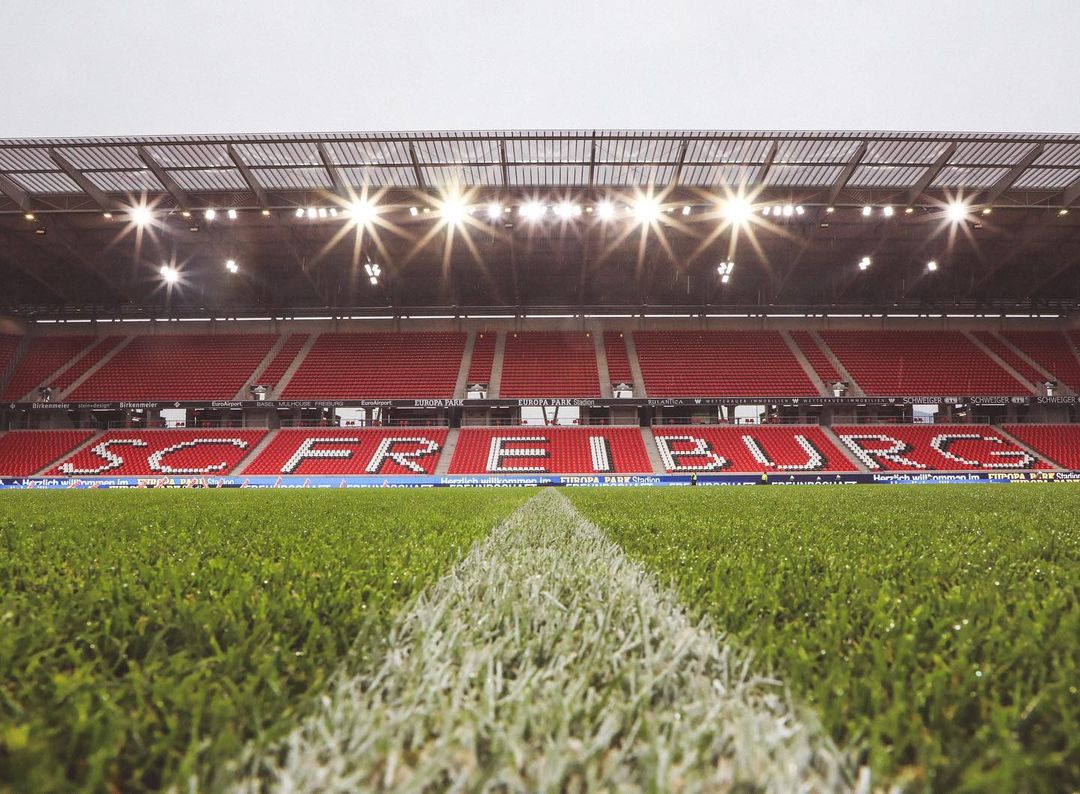 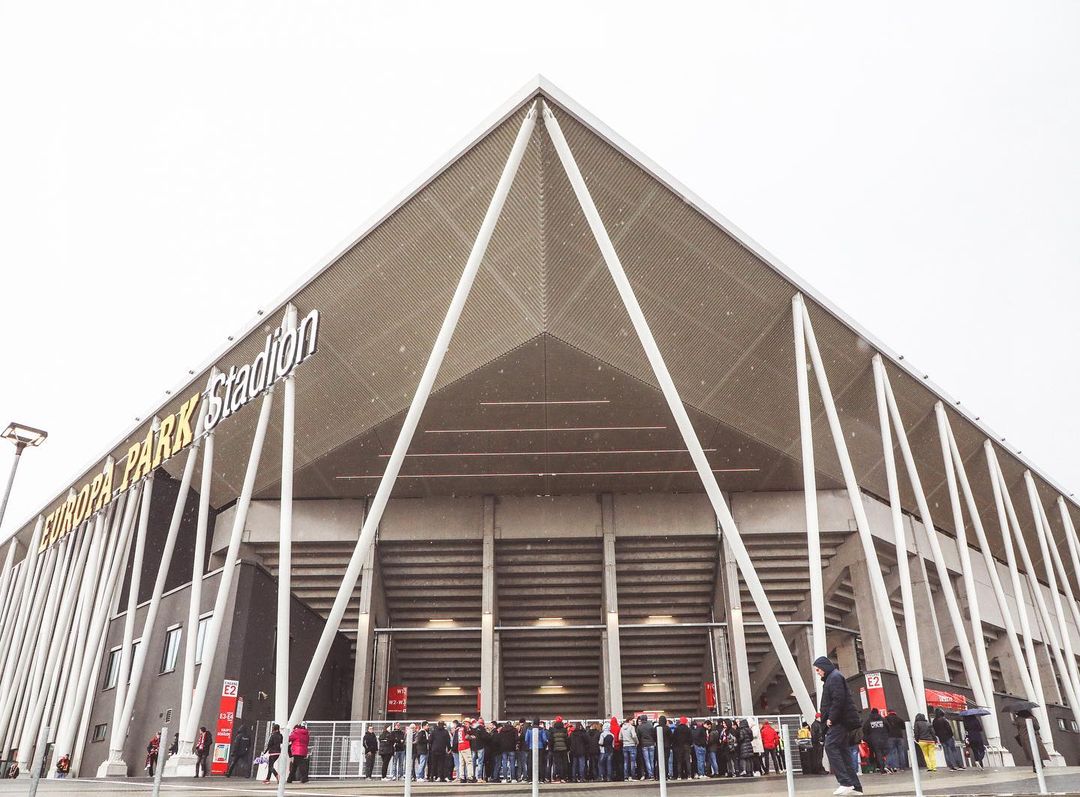 The Europa-Park-Stadion is a soccer stadium located in Freiburg im Breisgau, Germany, which will open in 2021. It has a capacity of 34 700 seats. It is the stadium of SC Freiburg.

As the Dreisamstadion, SC Freiburg‘s historic stadium since 1954, was outdated and did not meet UEFA standards, it was decided in 2015 to validate through a local referendum the construction of a new stadium not far from the city’s airport.

The plans were drawn up by HPP Architekten of Düsseldorf and the work was entrusted to Köster (Unternehmen) of Osnabrück.

The groundwork began in November 2018, the foundation stone for the stadium was laid on March 29, 2019.

The stadium was supposed to be ready for the second half of the 2019-2020 season, but due to the Covid-19 pandemic the finishing work is delayed, SC Freiburg is forced to play its first three home games of the 2020-2021 season in its old stadium. On October 7, 2021, during the international break, the club played a friendly match against FC Sankt Pauli and won 3-0 against the second division player.

What is Europa Park?

Europa-Park is the largest theme park in Germany, and the second most popular theme park in Europe, after Disneyland Paris. He is located in Rust, south-western Germany, between Freiburg im Breisgau and Strasbourg (France). 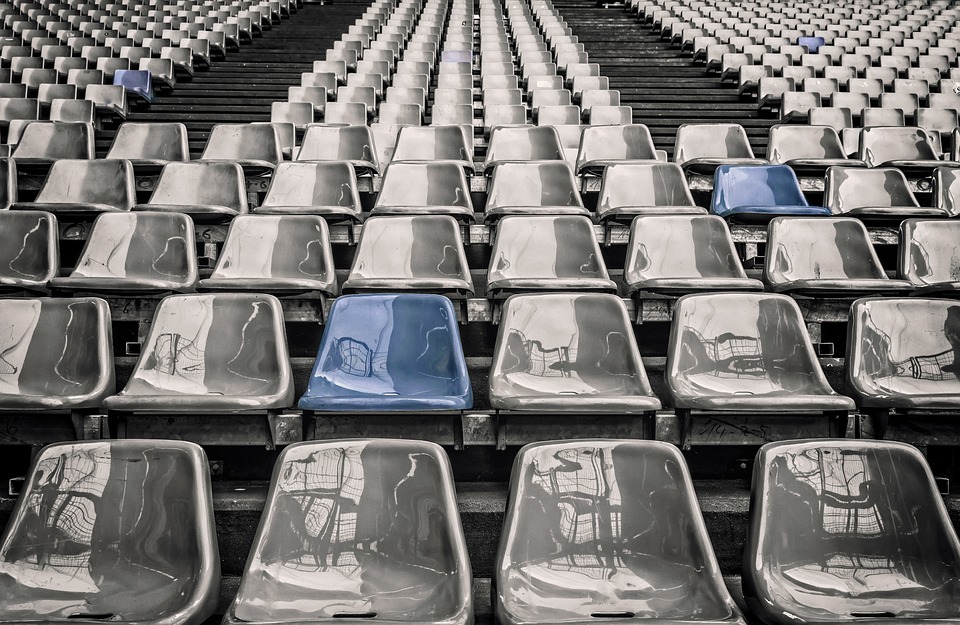 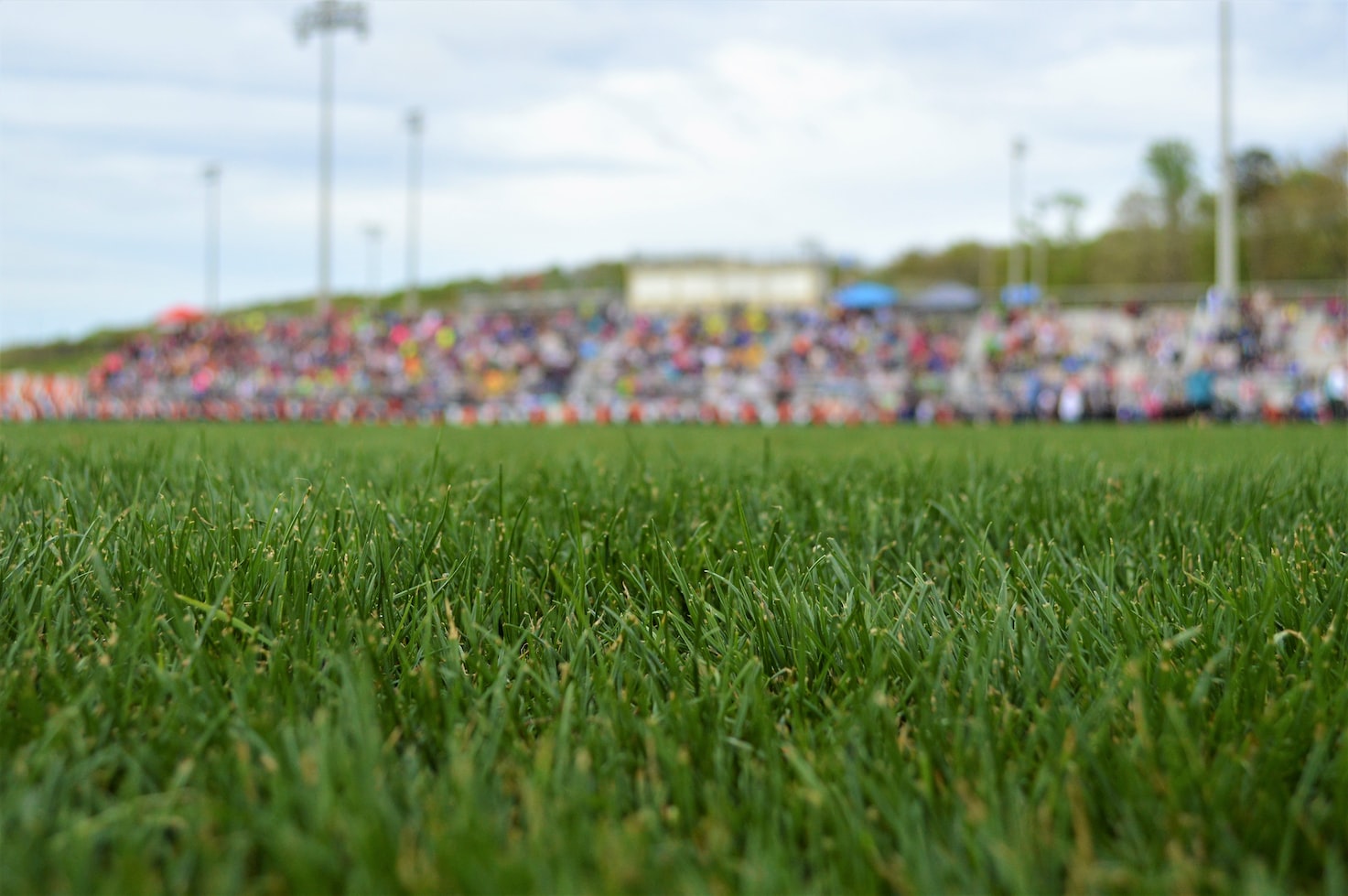 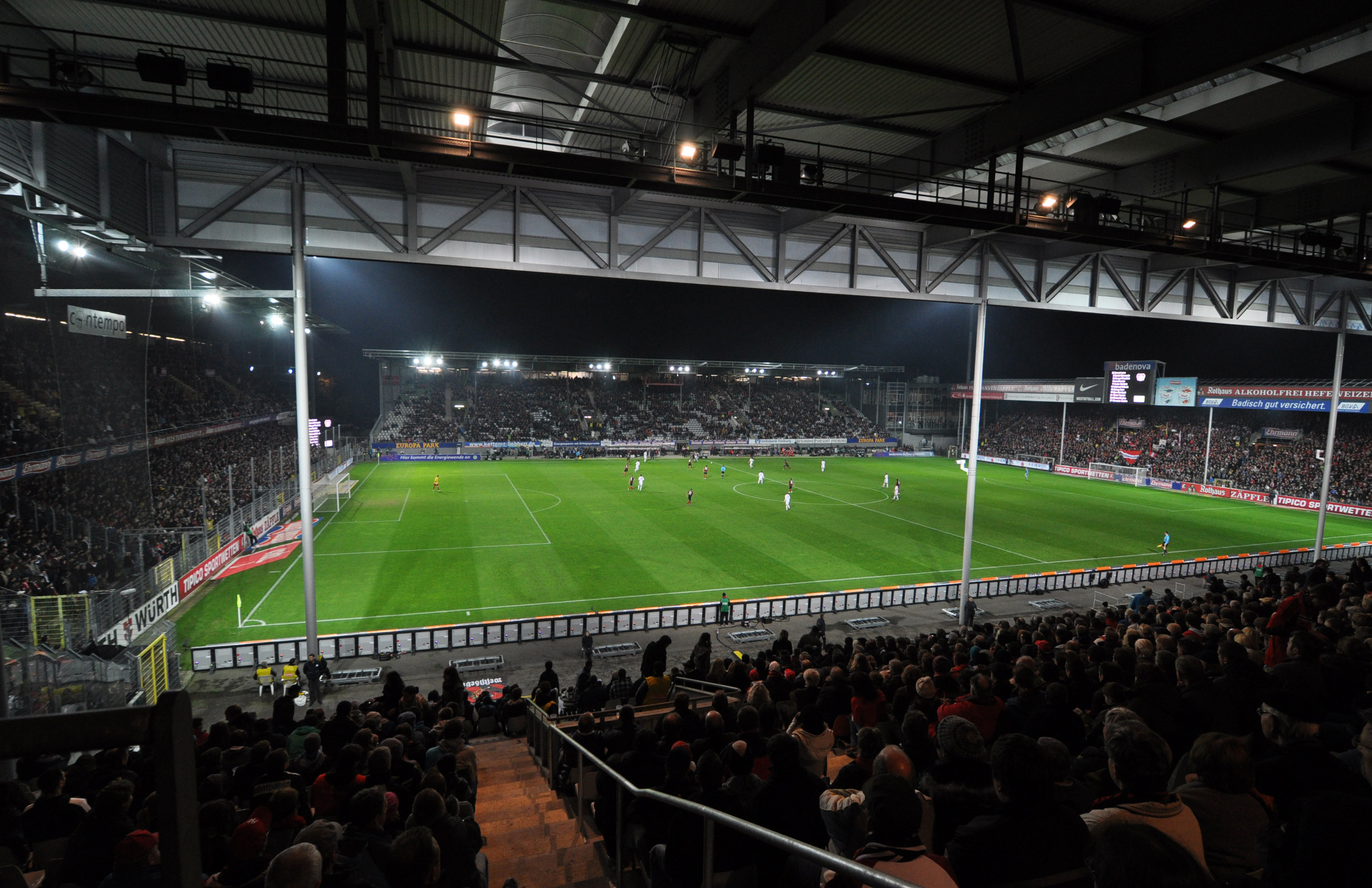