The stadium was previously called Britannia Stadium, but was renamed on June 1, 2016 when the club signed a new stadium naming rights agreement with its parent company, Bet365. It has a capacity of 30,089 after renovations were completed in 2017.

The stadium was built in 1998 at a cost of £14.8 million to replace the Victoria Ground. The ashes of former player Sir Stanley Matthews were buried under the center circle after his death in February 2000; he officially opened the stadium on August 30, 1997. In European competitions, it is known as the Stoke Ground due to UEFA sponsorship regulations. 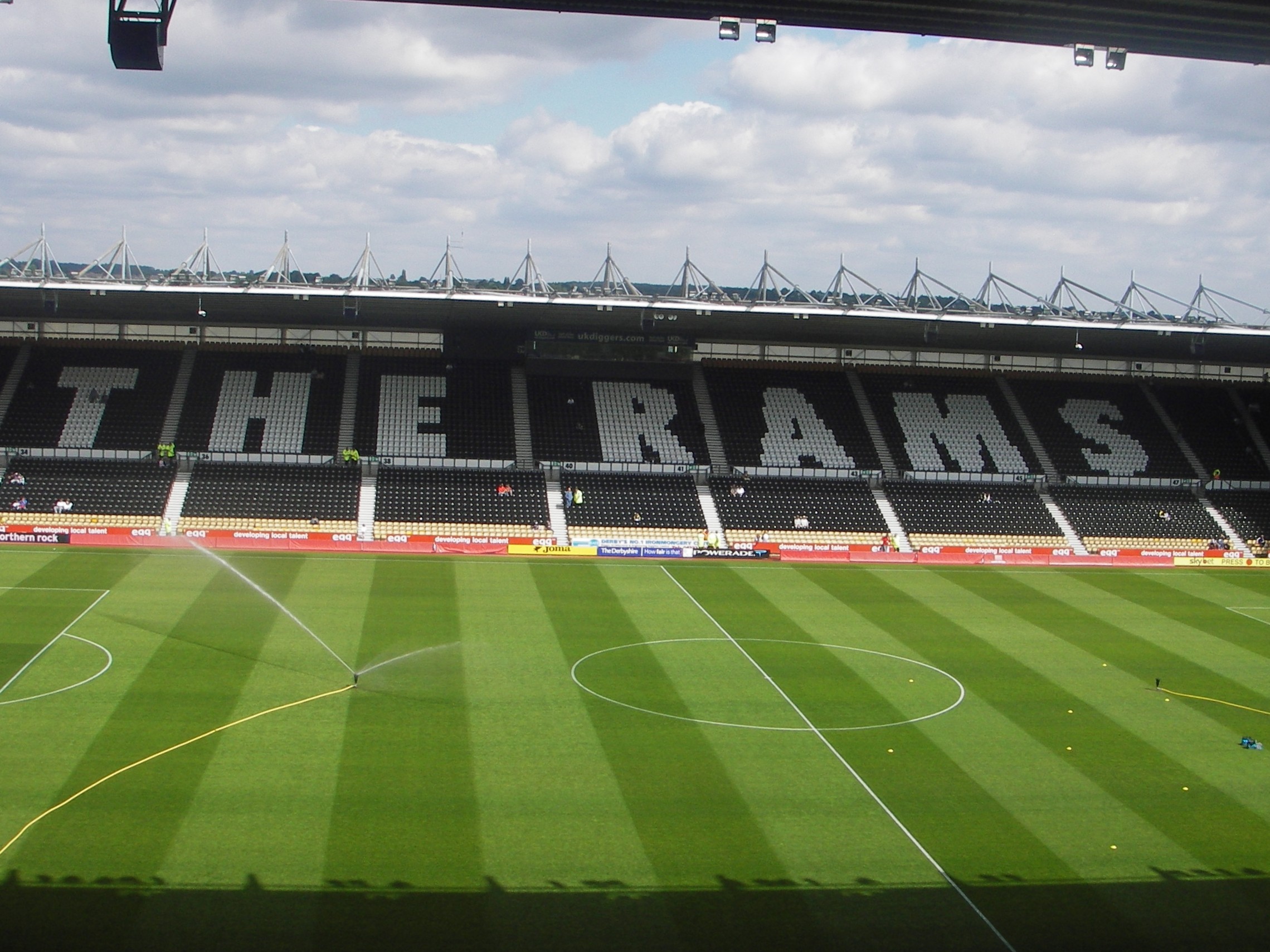