In 1911, Spiel und Sport Bochum rented a meadow from a local farmer to make it their new playground. The club played the first match at the new venue against VfB Hamm in front of 500 spectators. TuS Bochum did not build a stadium until after World War I until 1921. This stadium had an initial capacity of over 50,000 people. Capacity which was reduced by numerous modifications.

The stadium was enlarged between March 1976 and July 1979, and the first match took place on July 21, 1979 between VfL Bochum and SG Wattenscheid 09. This extension could technically be considered a complete reconstruction.

In 2006, a five-year naming rights agreement was concluded with Stadtwerke Bochum to rename the stadium rewirpowerSTADION . In 2016, the stadium’s name was officially changed to Vonovia Ruhrstadion , with the first part of the name being its new sponsor, the German housing association Vonovia, located in Bochum. 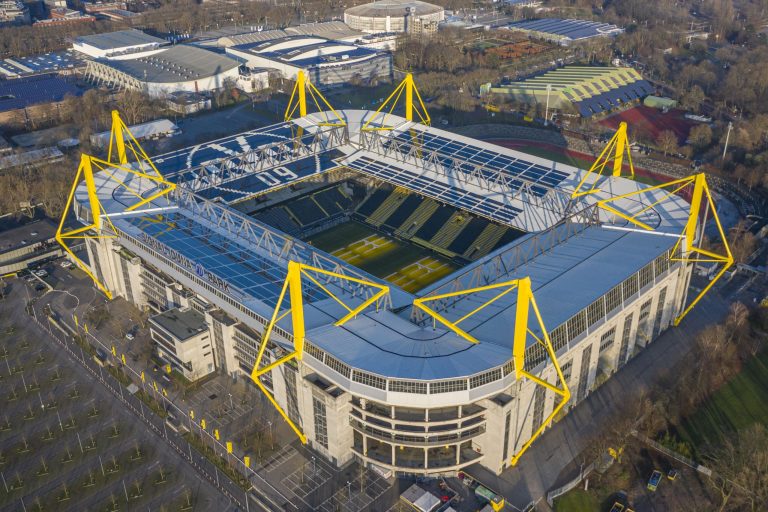 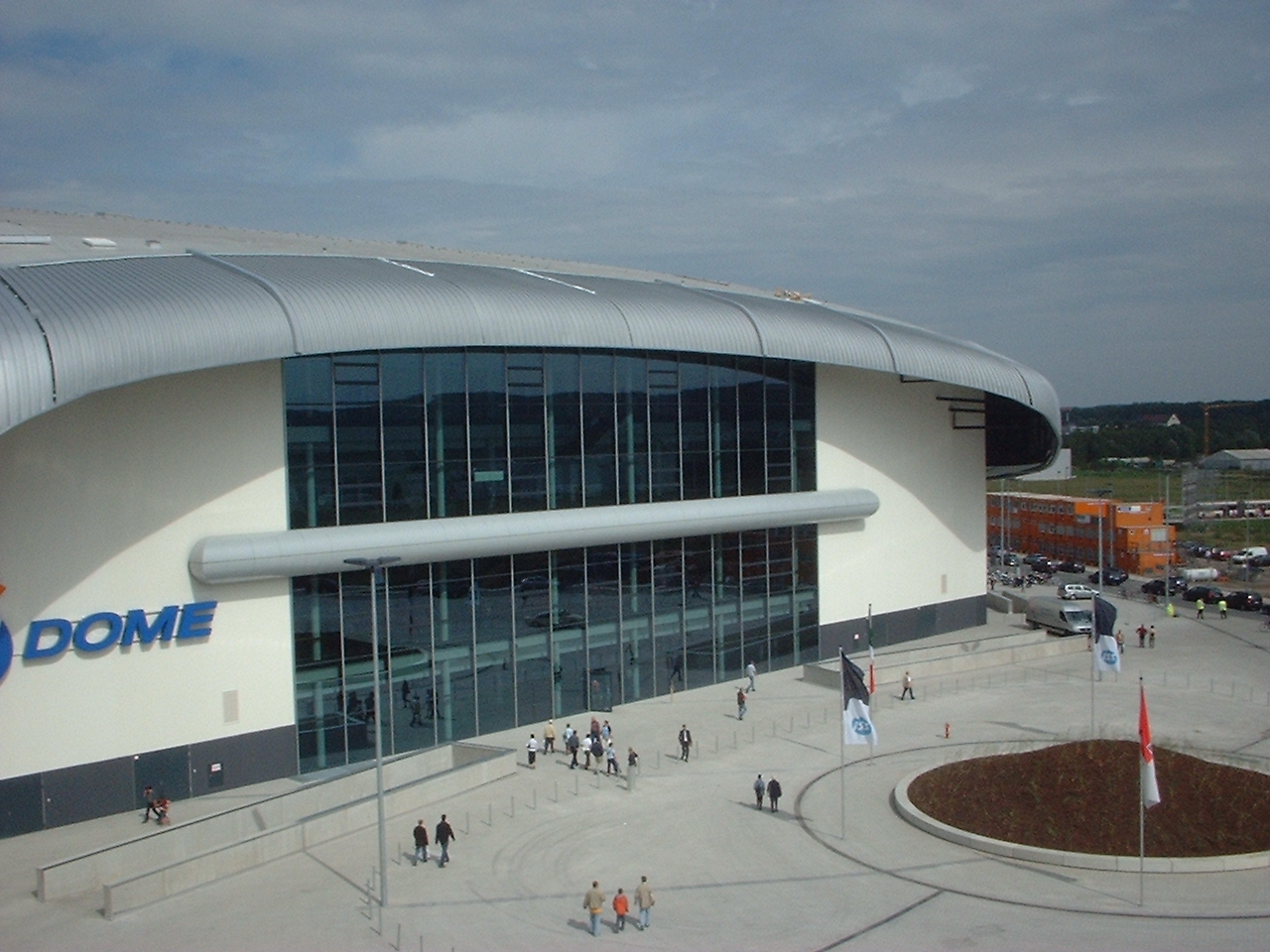