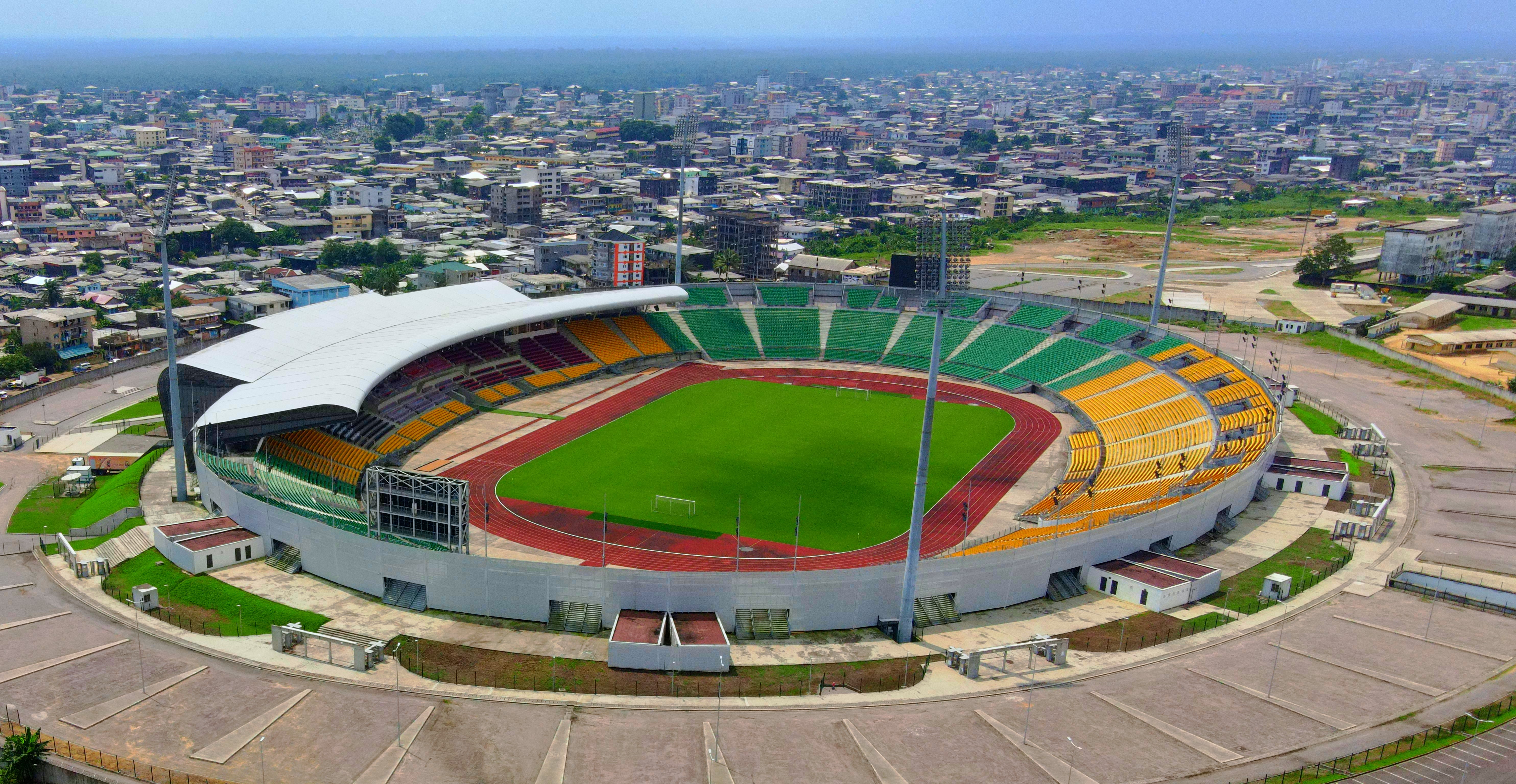 The Reunification Stadium is a soccer stadium located in Douala, Cameroon. With a capacity of 30,000 seats, it hosts matches of Union Douala, Les Astres FC, as well as other clubs in the city.

It was built by the Cameroonian government in 1970 to host the 1972 African Cup of Nations. But it could be used as early as 1971 during the friendly match Togo-Cameroon and the victory of the latter 1 to 0. The stadium is very busy given its use by seven clubs of Douala. The record attendance is 32,000 people during a match between Les Astres FC and Bamboutos FC.

In 2018, a renovation project was launched with a Canadian construction firm Magil Construction Corporation; it includes a partial covering of the stands as well as an expansion to more than 39,000 seats in preparation for hosting the 2022 CAN. 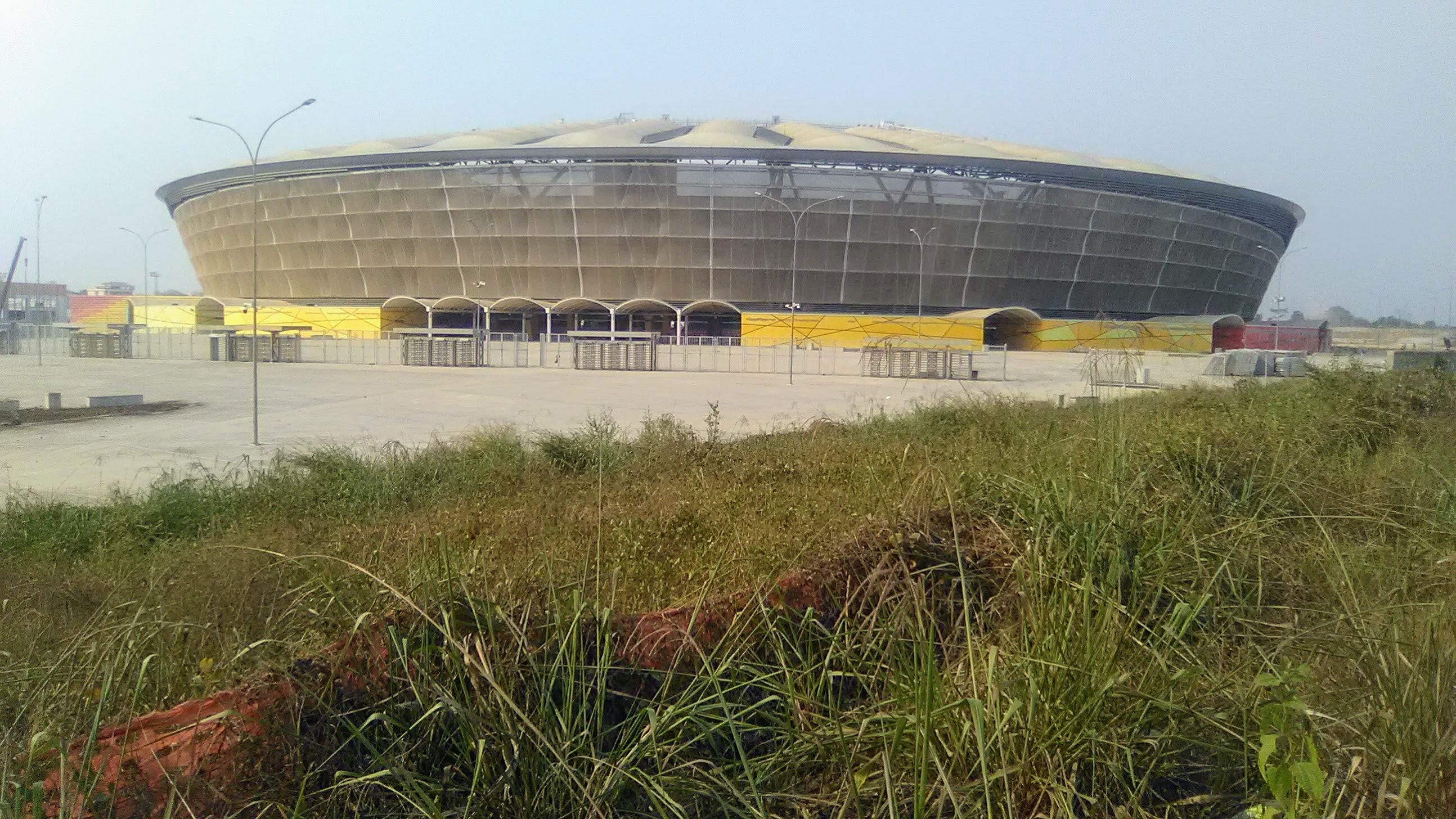