The Palais des Sports Jean Bouin is a sports complex in Nice, housing an Olympic ice rink and pool. This is the home of the ice hockey Team "Les Aigles de Nice" (Eagles of Nice).

Work began in 19811 or 19822. Inaugurated on April 18, 1984 , the building replaces the old Jean Bouin athletics stadium (formerly the XVth Corps stadium), which was built in 1937 and renamed in 1951, partly on the site of the Place d’Armes (named Place du XVe Corps from 1920). It was built by the municipality of Jacques Médecin under the impetus of the deputy sports director Charles Ehrmann, who convinced the mayor of Nice to add an Olympic skating rink and swimming pool to the parking lot that he wanted to create next to the exhibition center and the Acropolis convention center that had just opened.

Who is Jean Bouin ?

Jean Bouin, bornon December 21, 1888 in Marseille and died for France on September 29, 1914 in Xivray in the Meuse, is a French athlete specializing in long-distance running. In addition to a silver medal at the 1912 Summer Olympics in the 5,000-meter race, he won the Cross of Nations three times in a row, then considered the world championship of the discipline. He was also the holder of seven world records in various distances and times. Many sports venues bear his name in France.

He was first buried in the castle of Bouconville-sur-Madt; his ashes were repatriated to Marseille in 1922, and have since rested in the Saint-Pierre cemetery. 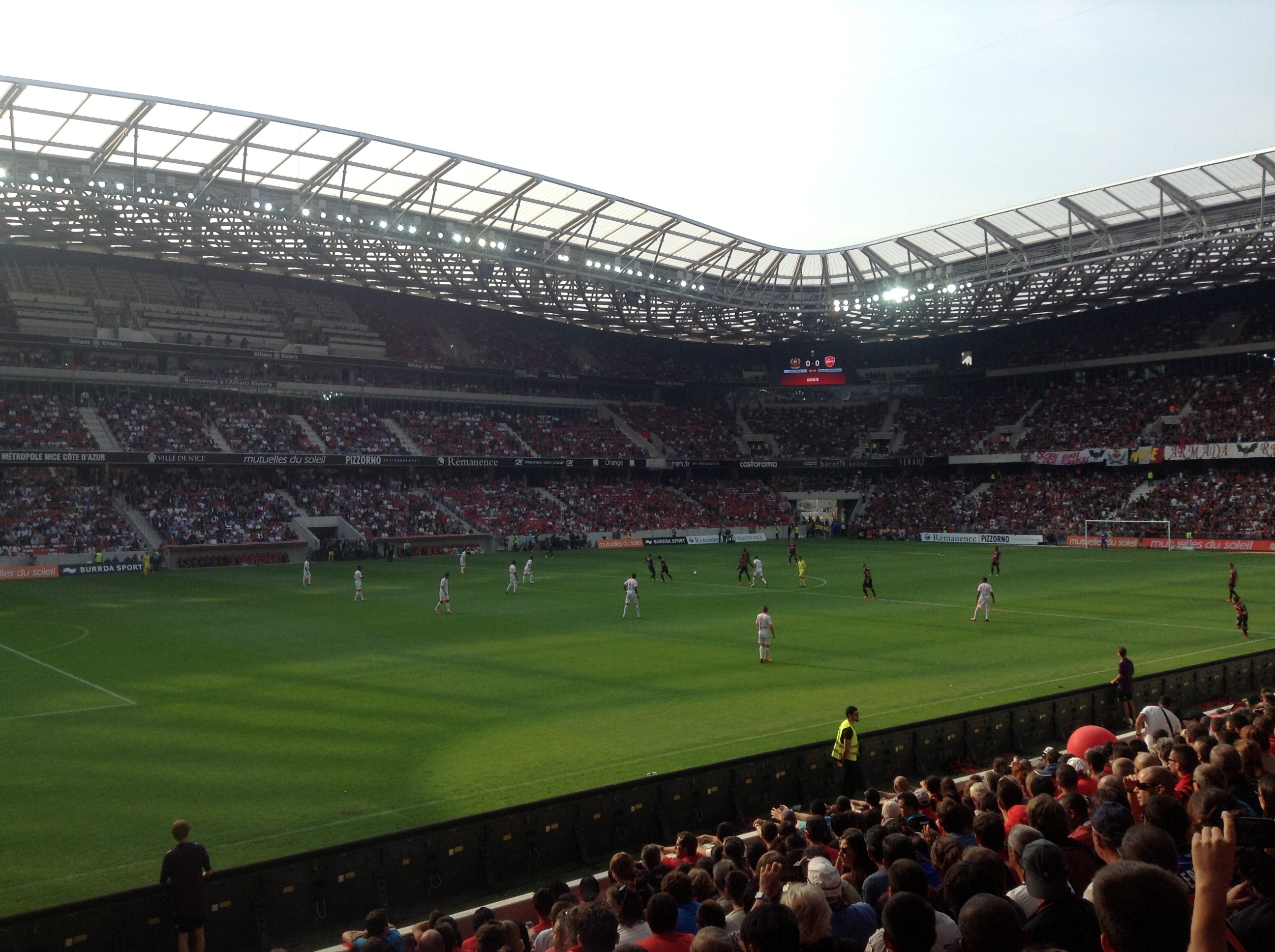