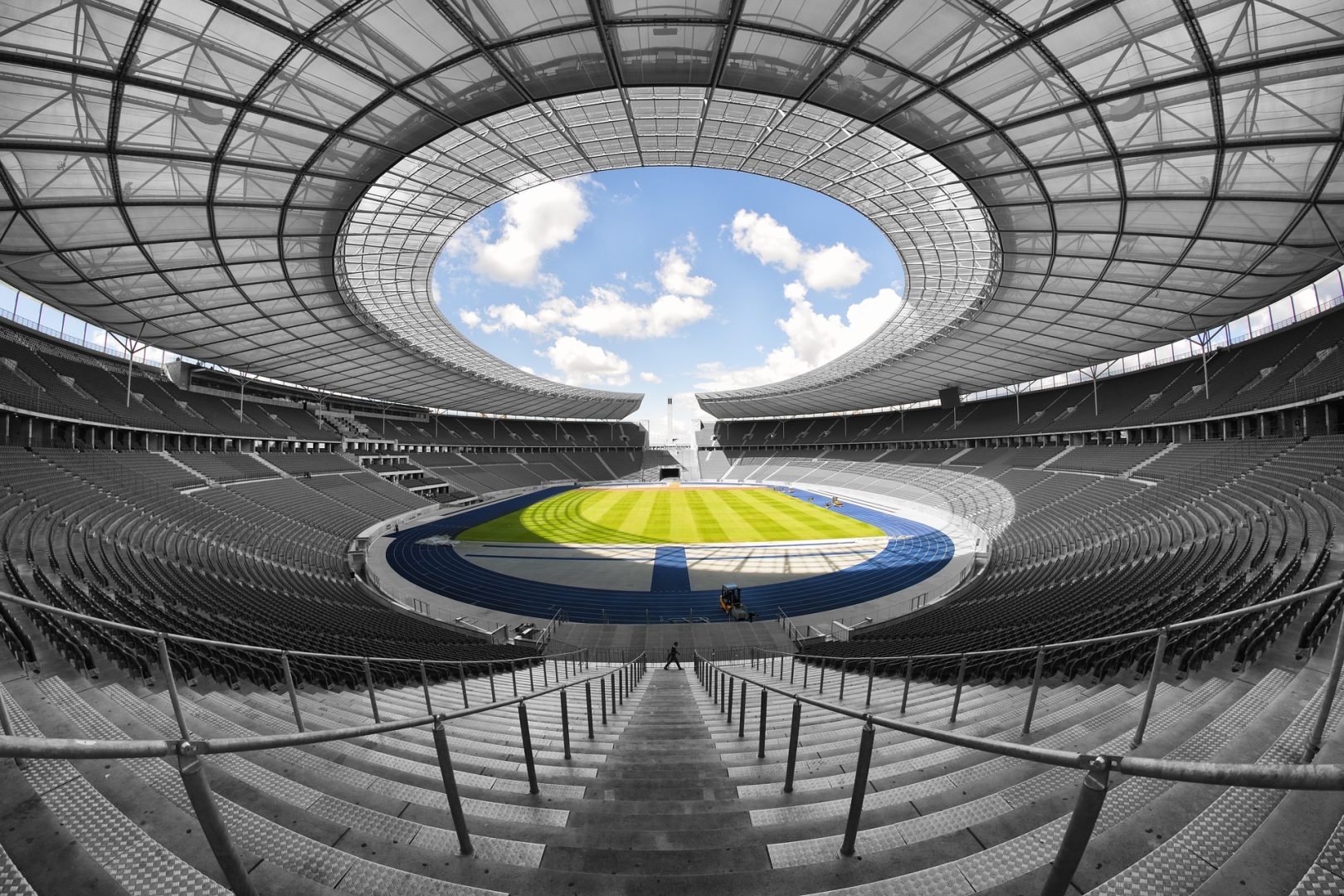 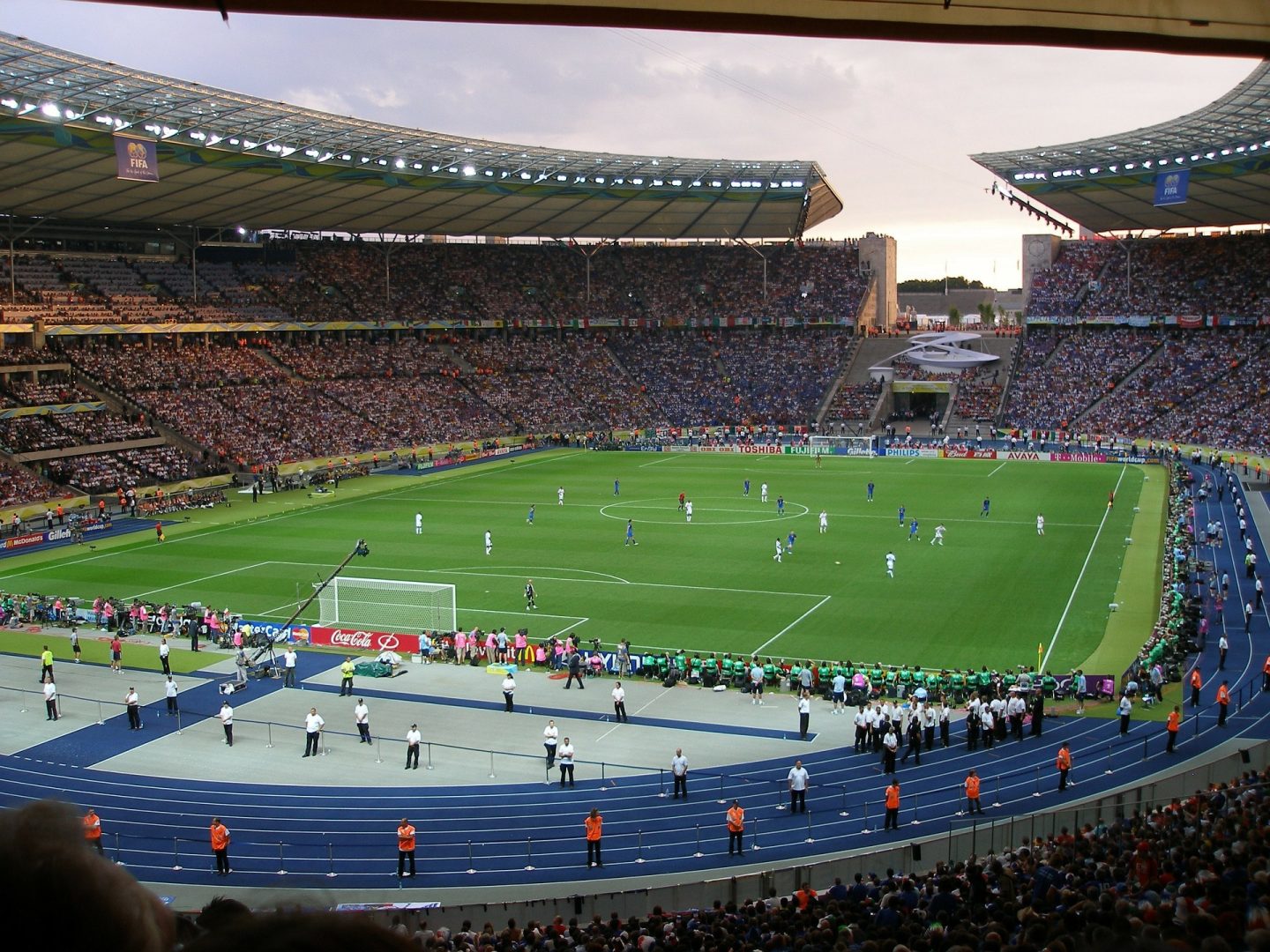 The Olympiastadion is a sports stadium located in the Olympiapark Berlin in Berlin, Germany. It was originally built by Werner March for the 1936 Summer Olympics. During the Olympics, the record attendance was thought to be over 100,000 people.

Since its renovation in 2004, the Olympiastadion has a permanent capacity of 74,475 seats and is the largest stadium in Germany for international soccer matches. The Olympiastadion is a UEFA category 4 stadium and one of the most prestigious venues in the world for sports and entertainment events.

In addition to its use as an athletics stadium, the arena has built up a soccer tradition. Since 1963, it has been home to Hertha BSC. It hosted three matches of the 1974 FIFA World Cup. It was renovated for the 2006 FIFA World Cup, where it hosted six matches, including the final.

It hosts the DFB-Pokal (German Cup) final every year. It also hosted the 2011 FIFA Women’s World Cup and the 2015 UEFA Champions League final. 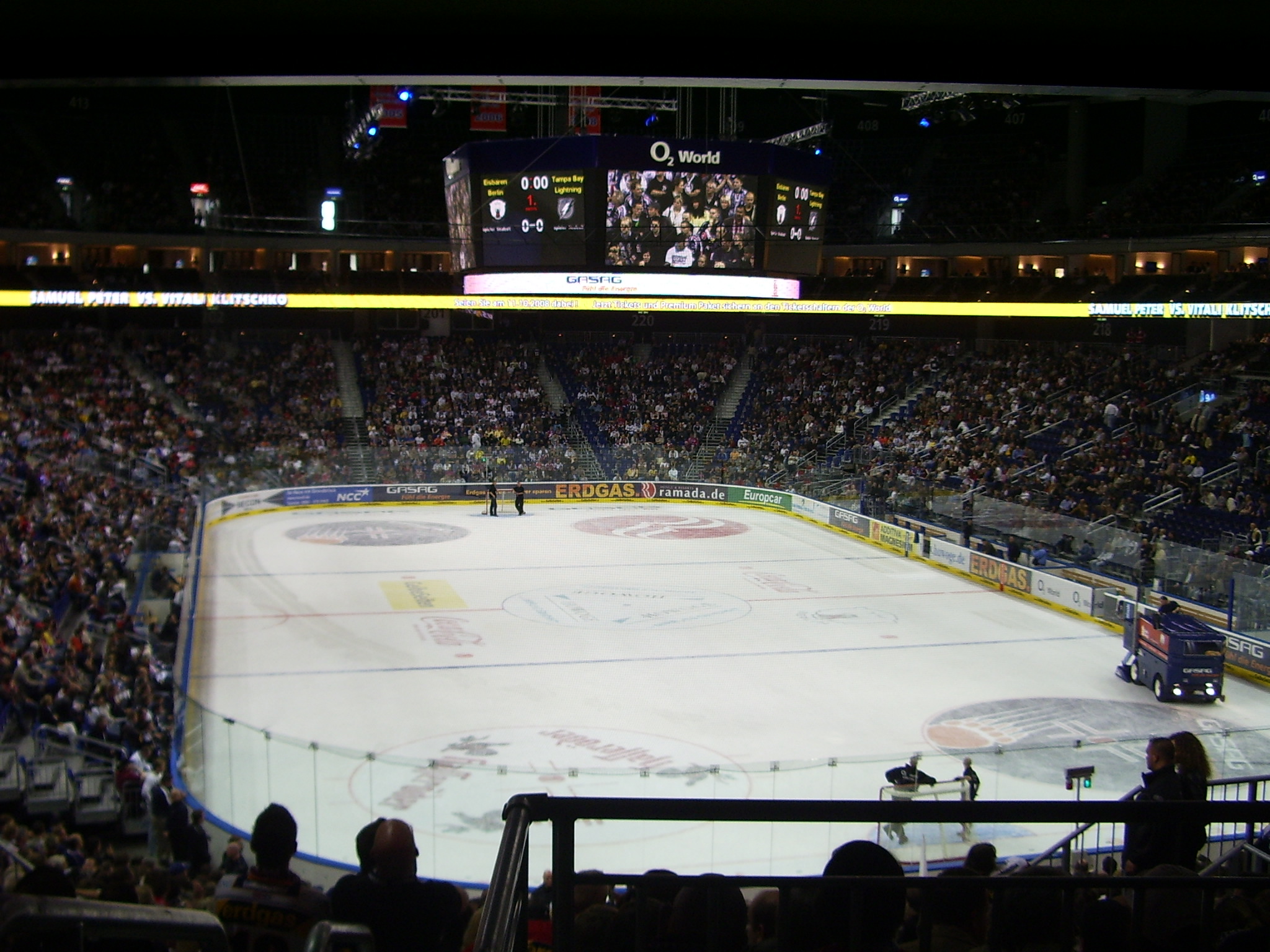 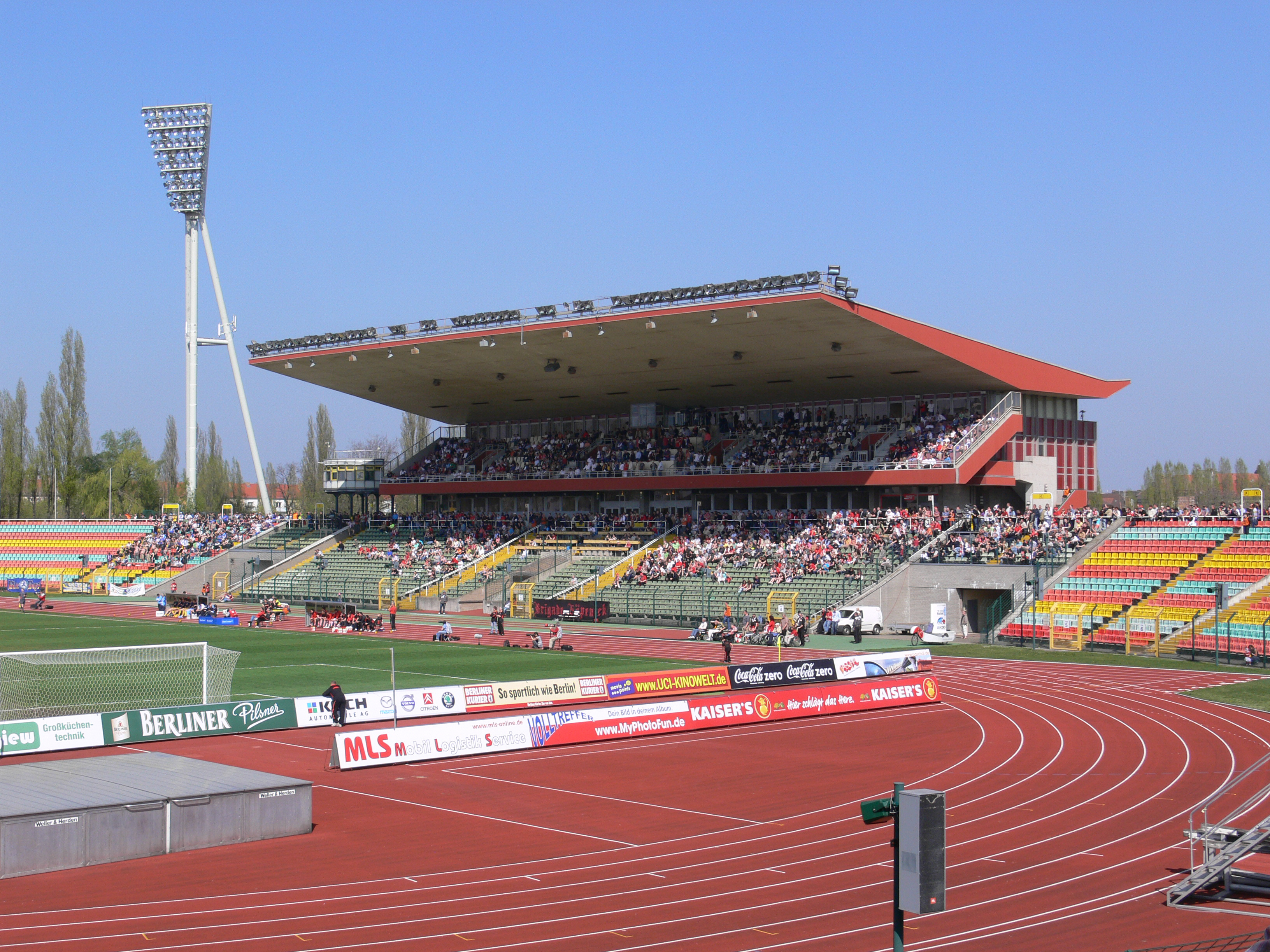 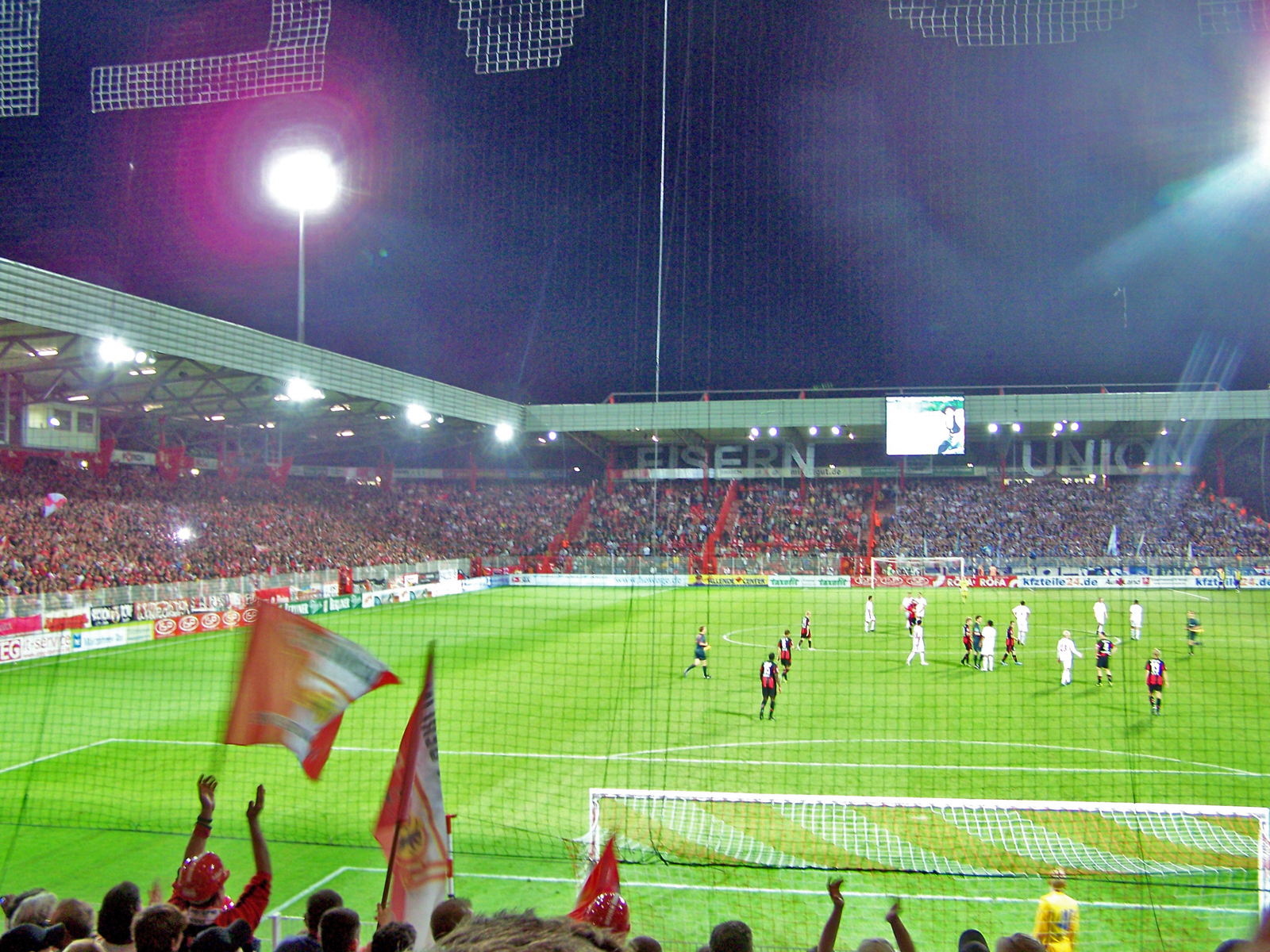