O2 Arena - formerly Sazka Arena - is a multi-purpose arena, in Prague, Czech Republic. It is home to HC Sparta Prague of the Czech Extraliga.

The stadium has been host to several significant sporting events, including two Ice Hockey World Championships (2004 and 2015), the inaugural edition of the renowned Laver Cup tennis tournament, the European Athletics Indoor Championships, the Euroleague Final Four 2006, the World Floorball Championship, the Davis Cup Finals, and several NHL and KHL games, including the 2014 Gagarin Cup final. Additionally, it can accommodate stage shows, concerts, and other large-scale events. 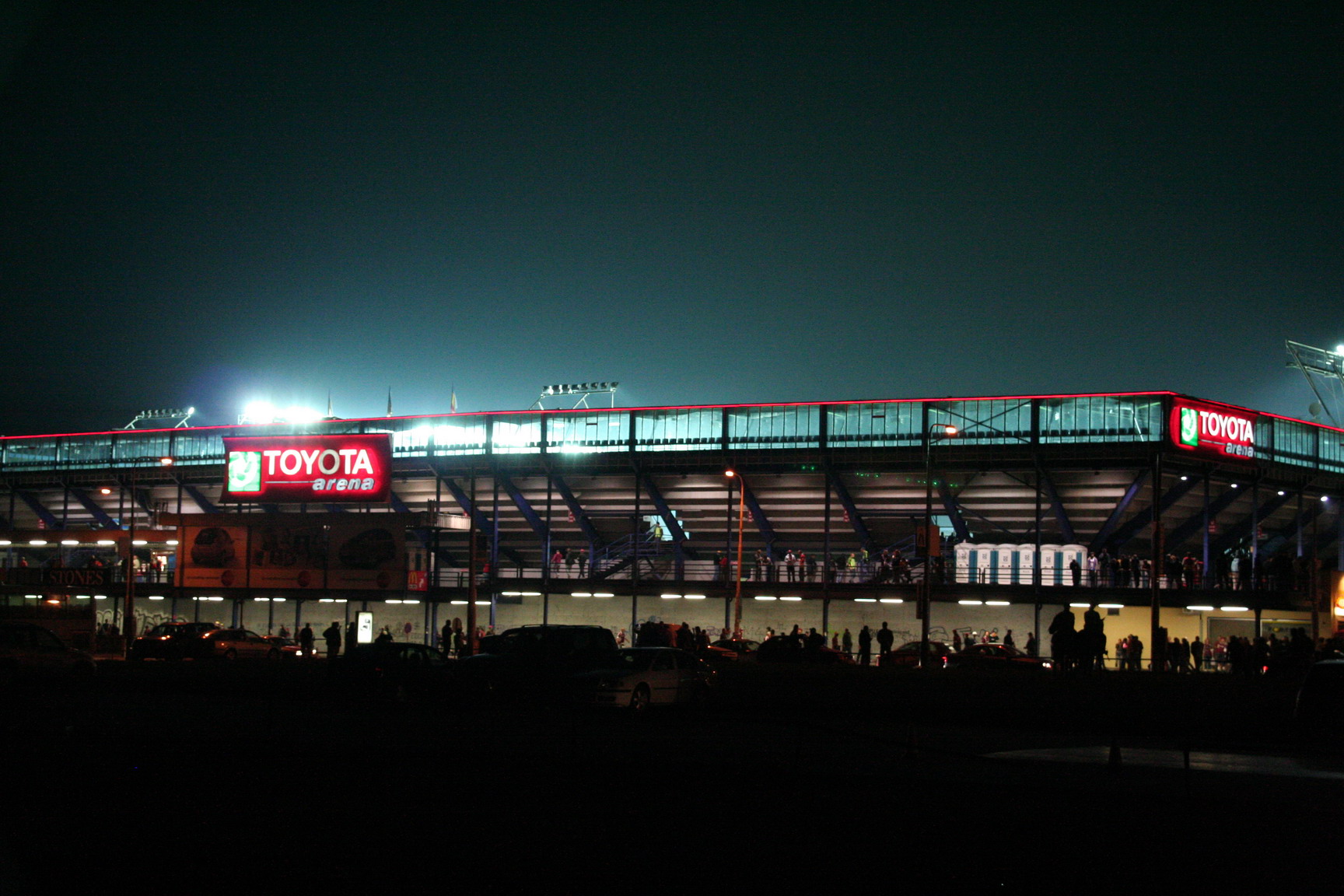