The Jan Louwers Stadium is a soccer stadium, located in Eindhoven. The regular player of the stadium is FC Eindhoven and occasionally Jong PSV also uses the stadium.

Previously, the stadium had a cinder track, with running, earthen and walled standing terraces on the north and south sides, allowing for a maximum of 18,000 spectators in the 1970s.

Since 1997, the stadium has been called the Jan Louwers Stadium, named after footballer Jan Louwers who made a name for himself at FC Eindhoven between 1952 and 1955. In its current form, the stadium has 4,200 seats. There are three stands on the site: the main stand (west side), the south stand (with the visitors’ section) and the east stand, which has been there since 1997. The stands are named after former icons of the football club Henk Bloemers, Noud van Melis and Frans Tebak. There is no stand on the north side. In the 2019/2020 season, the last season in which spectators were allowed on the stand for every match, an average of 2,507 spectators sat in the stadium. 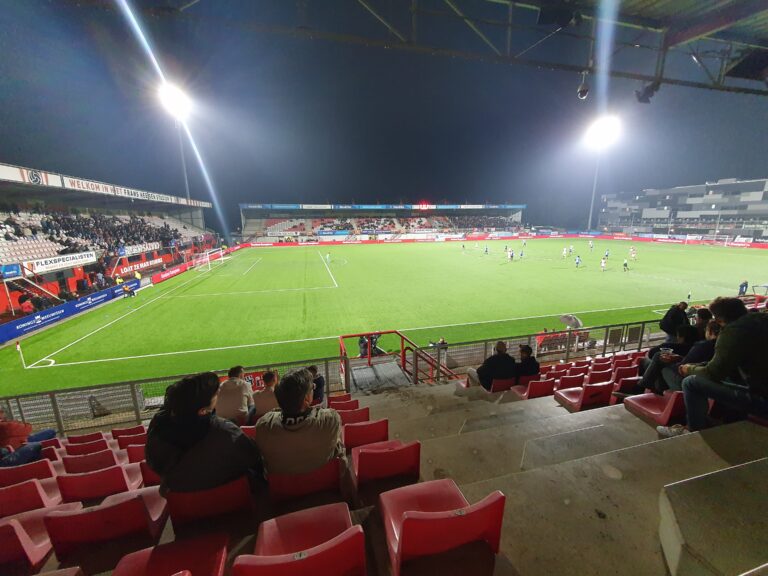 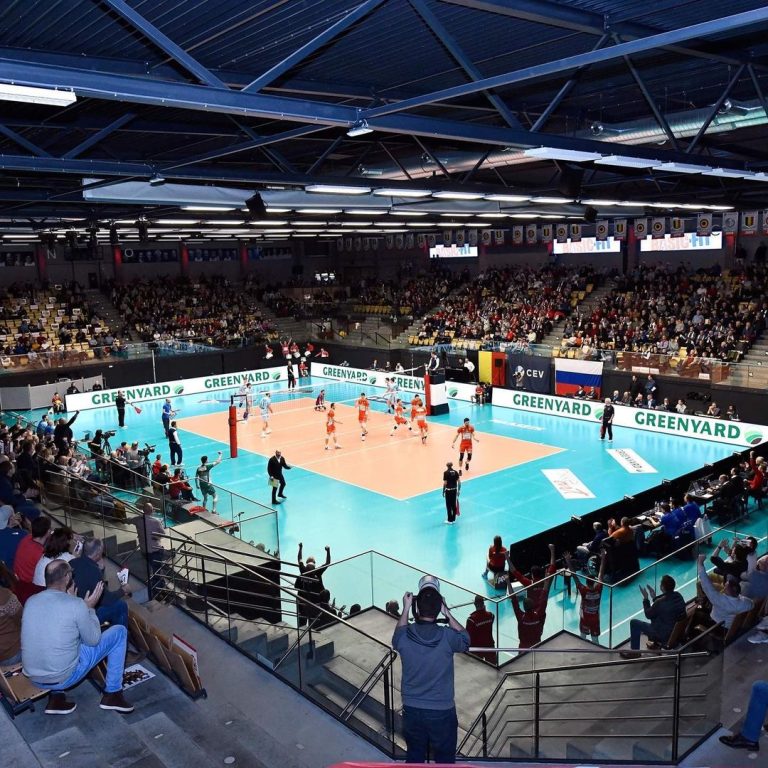 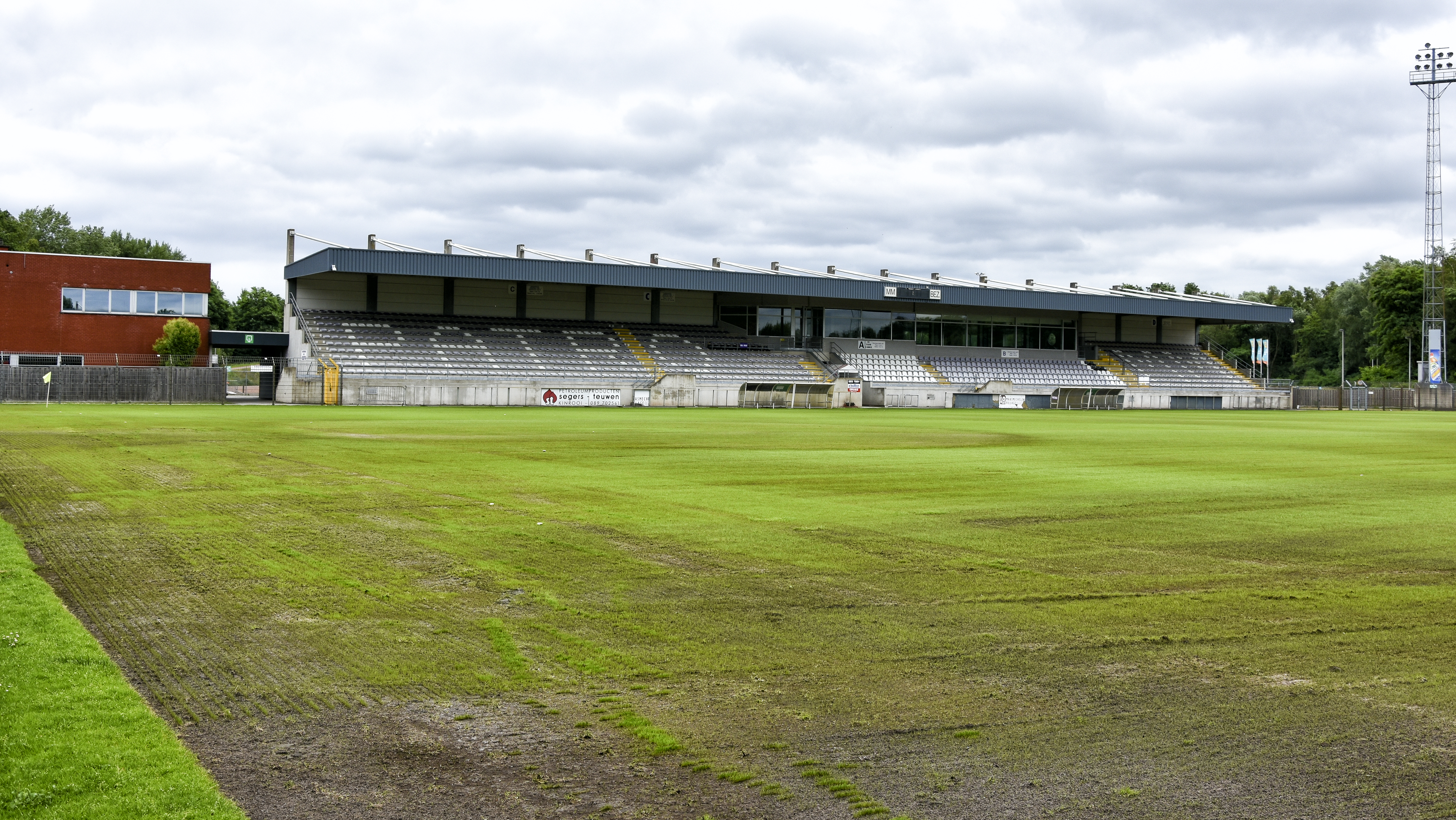