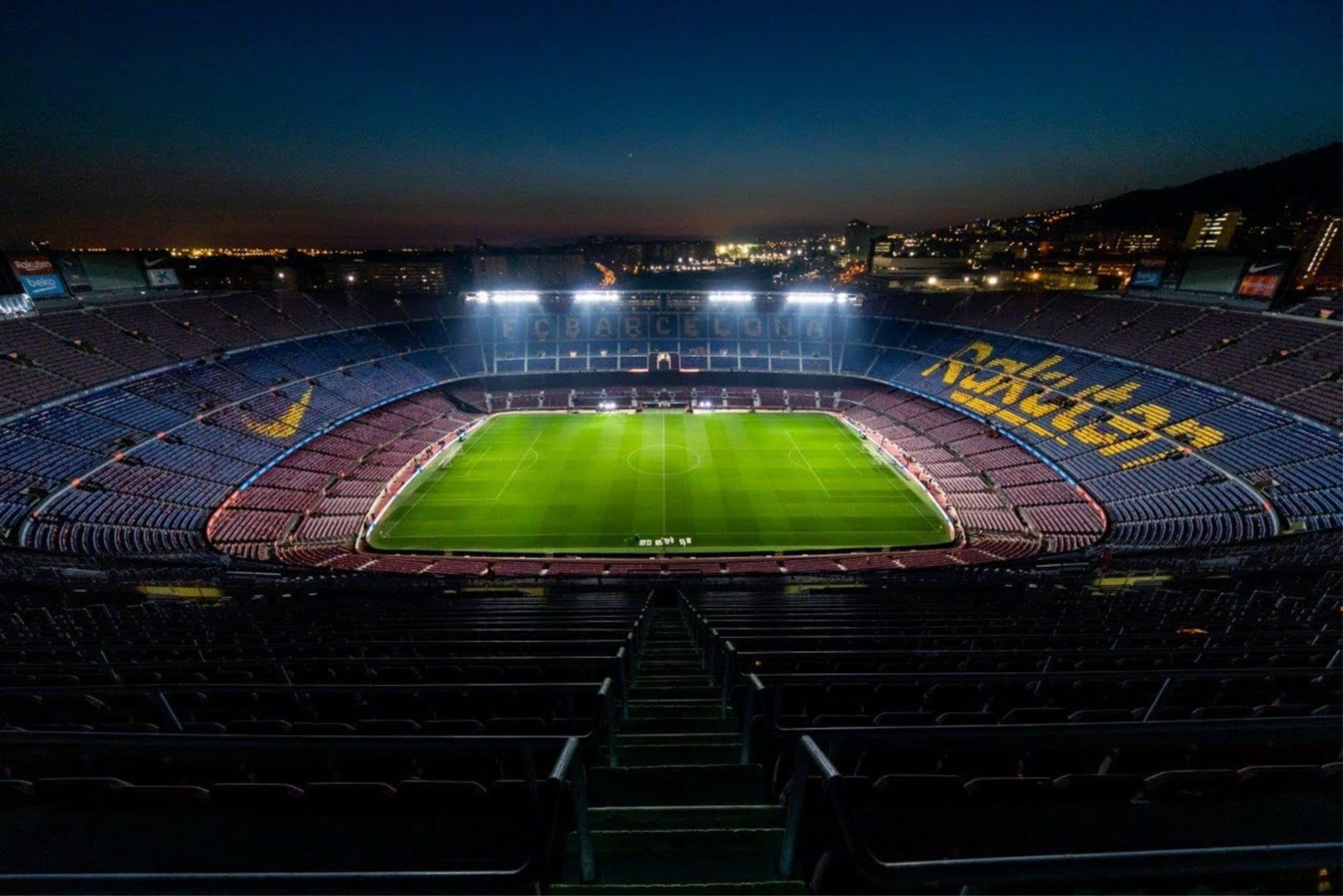 Photo by Ken Russo on Unsplash

Oh-Barcelona.com from Barcelona, Spain / CC BY 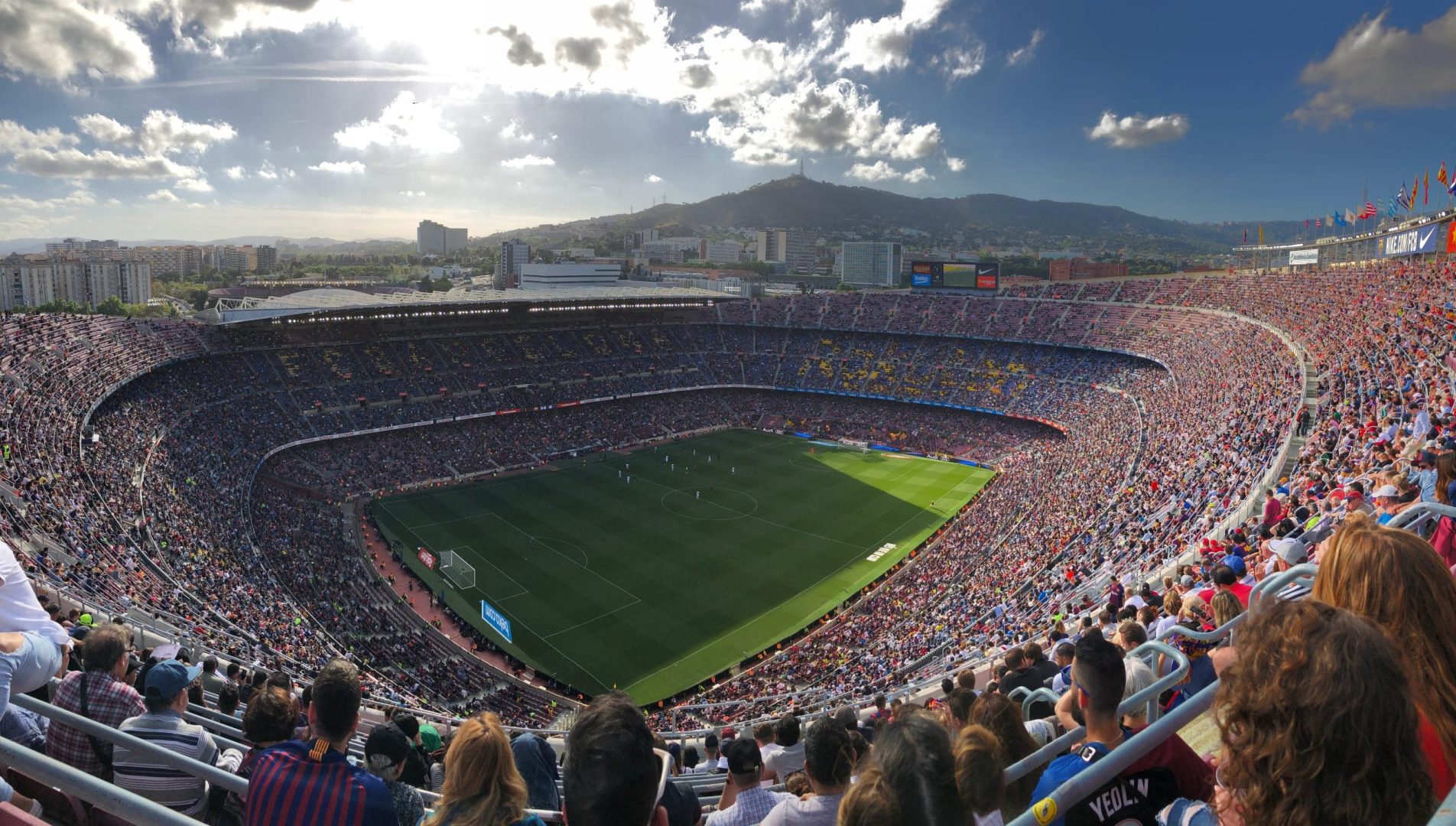 Photo by Alessio Patron on Unsplash 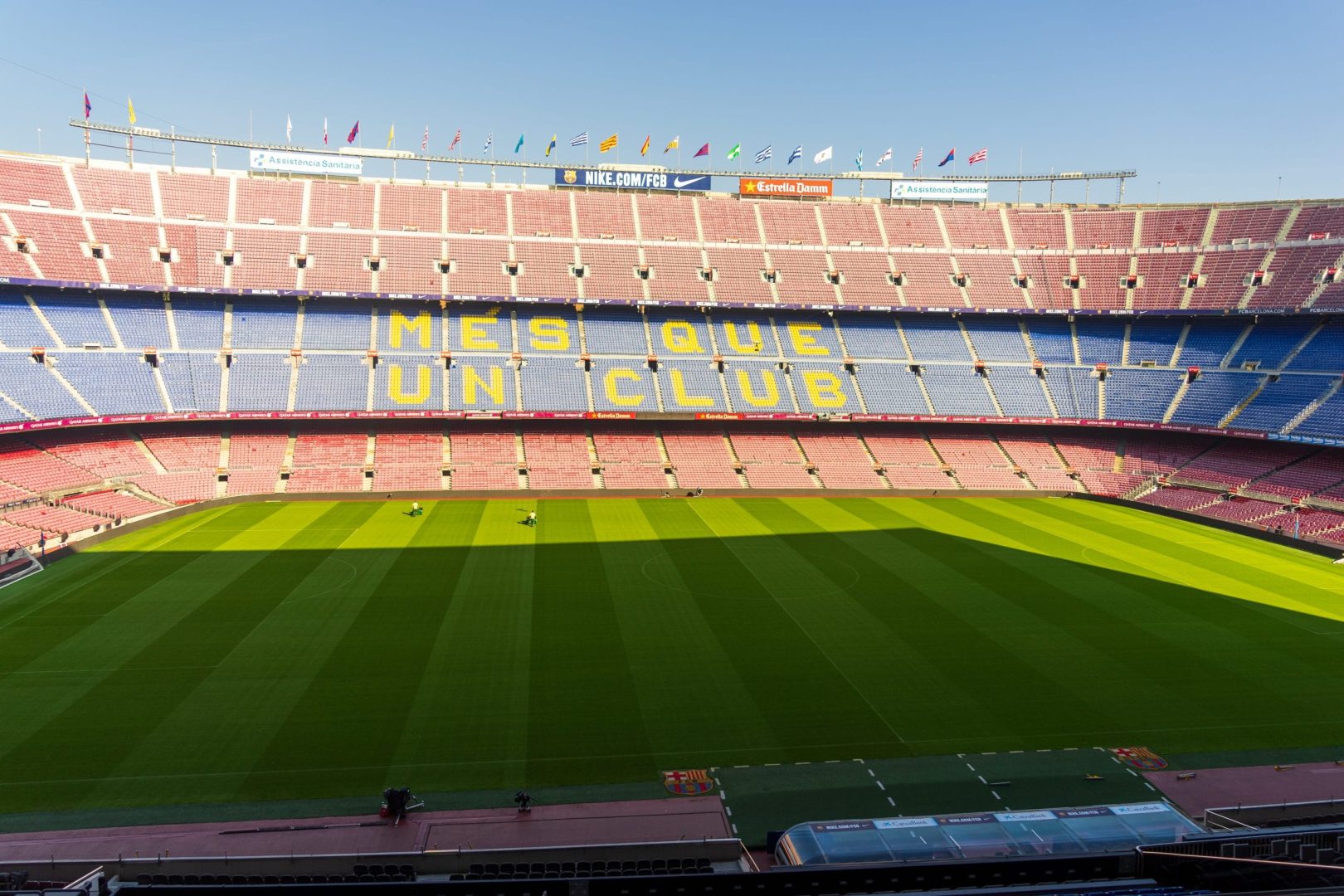 Photo by Sung Shin on Unsplash 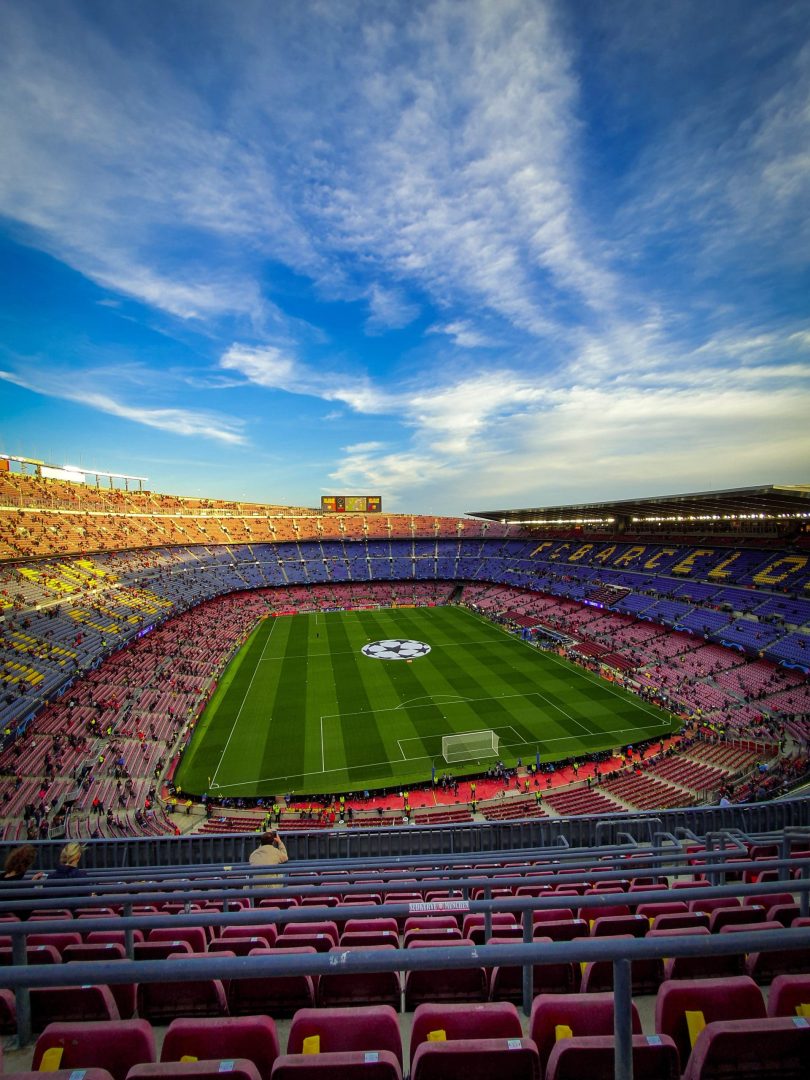 Photo by Zawar Haider on Unsplash

Camp Nou, meaning new field, often referred to in English as the Nou Camp, is a stadium in Barcelona, Spain. It opened in 1957 and has been the home stadium of FC Barcelona since its completion.

With a seating capacity of 99,354, it is the largest stadium in Spain and Europe, and the fourth largest football stadium in the world in capacity. It has hosted two European Cup/Champions League finals in 1989 and 1999, two European Cup Winners’ Cup finals, four Inter-Cities Fairs Cup final games, five UEFA Super Cup games, four Copa del Rey finals, two Copa de la Liga finals, and twenty-one Supercopa de España finals. It also hosted five matches in the 1982 FIFA World Cup, including the opening game, two out of four matches at the 1964 European Nations’ Cup, and the football tournament’s final at the 1992 Summer Olympics.