Ano Liosia Olympic Hall was opened in 2004, and was used to host the judo and wrestling events at the 2004 Athens Summer Olympics.

After the 2004 Athens Summer Olympics, the venue became the site of various television productions, including the Greek version of the reality show So You Think You Can Dance. 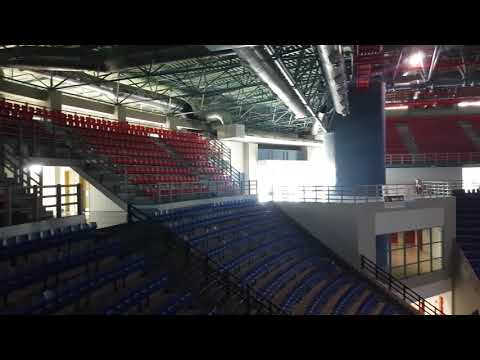 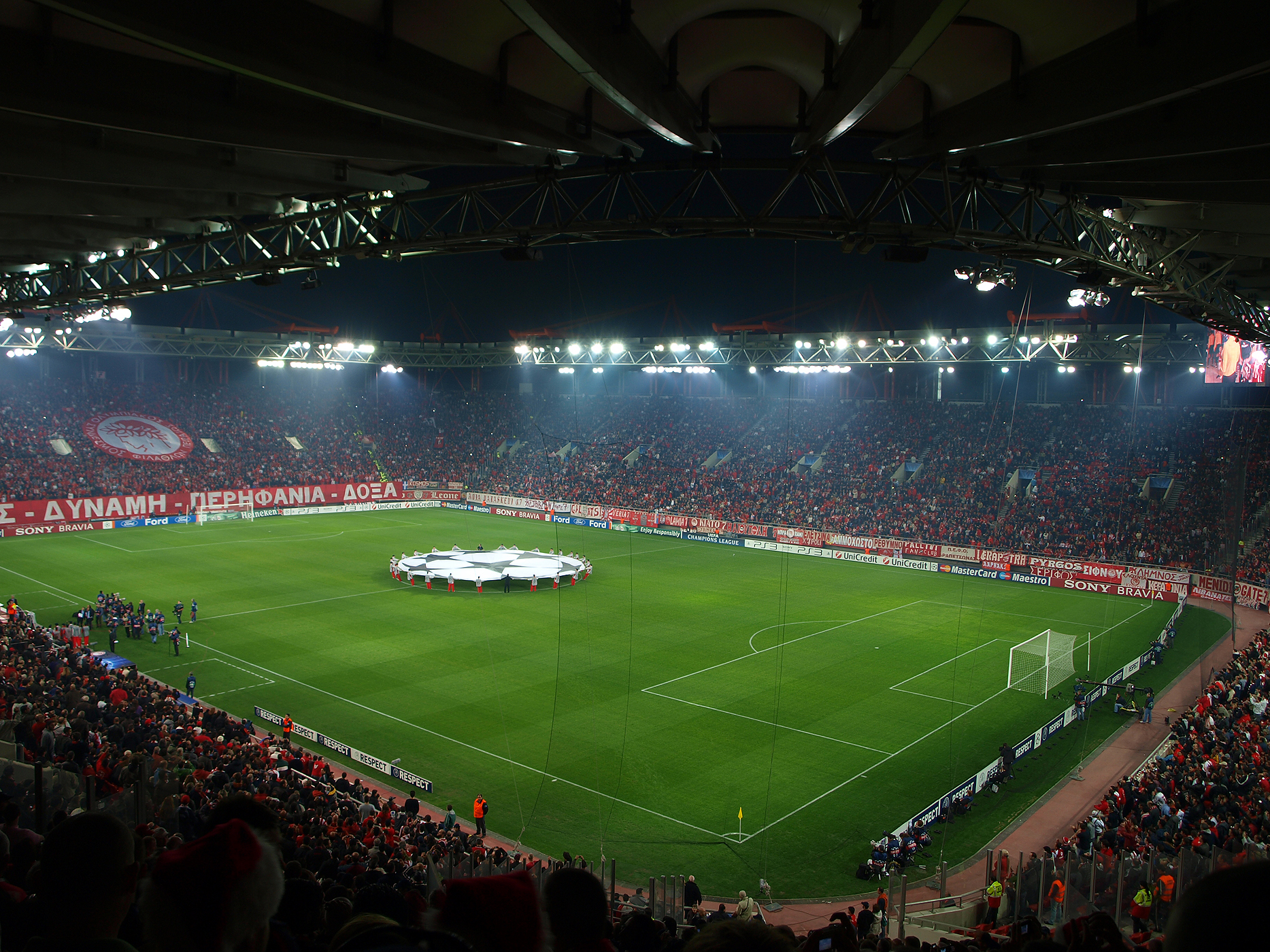 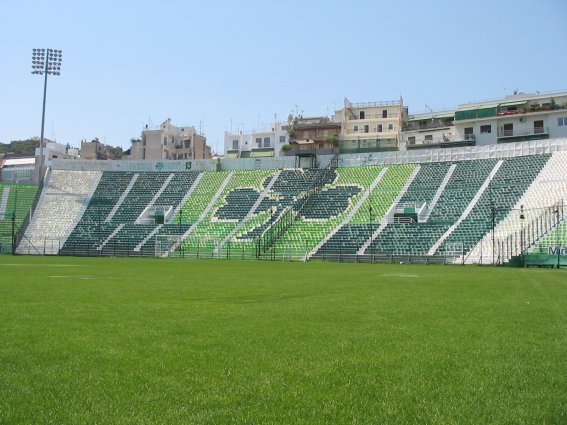 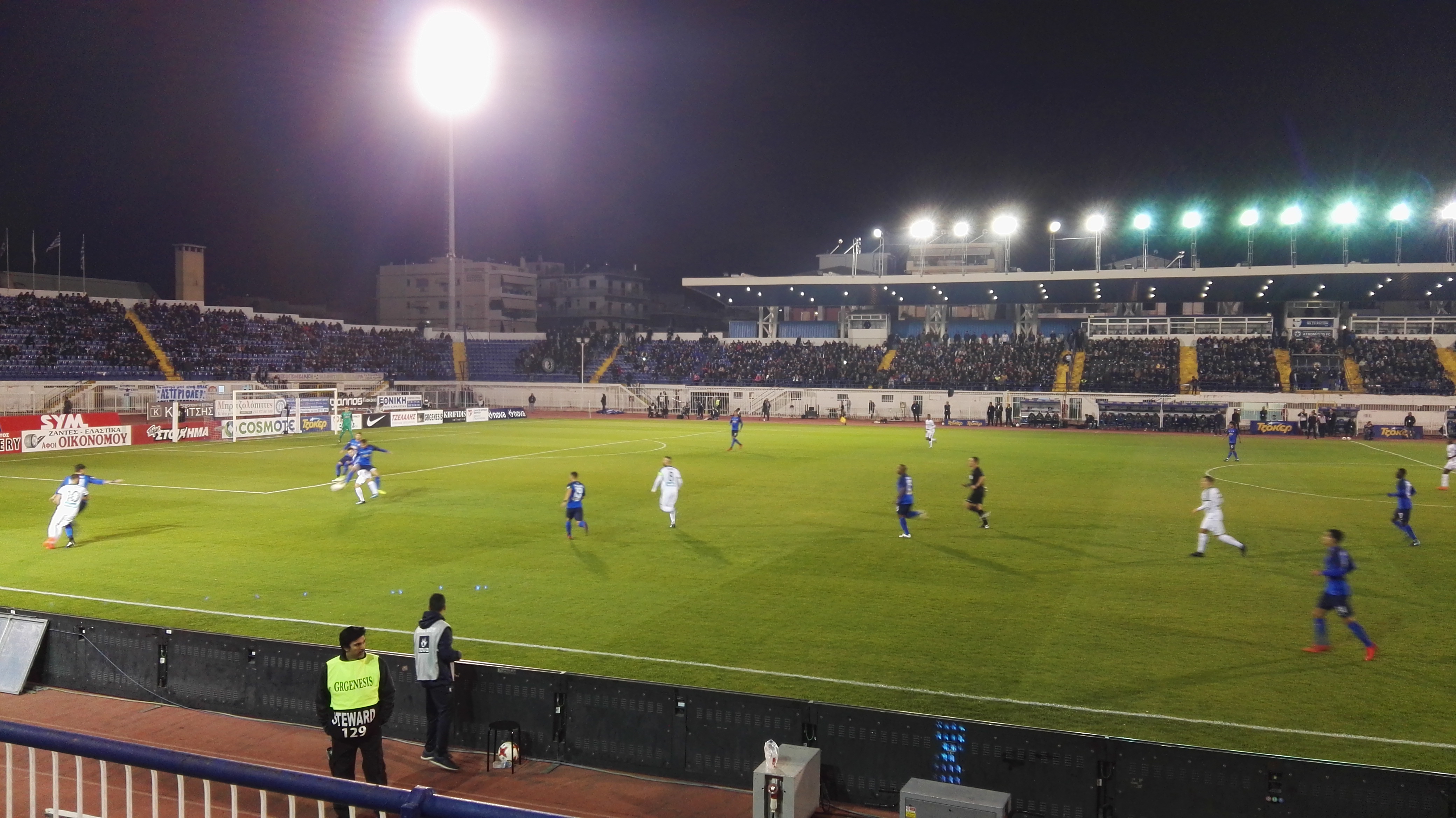