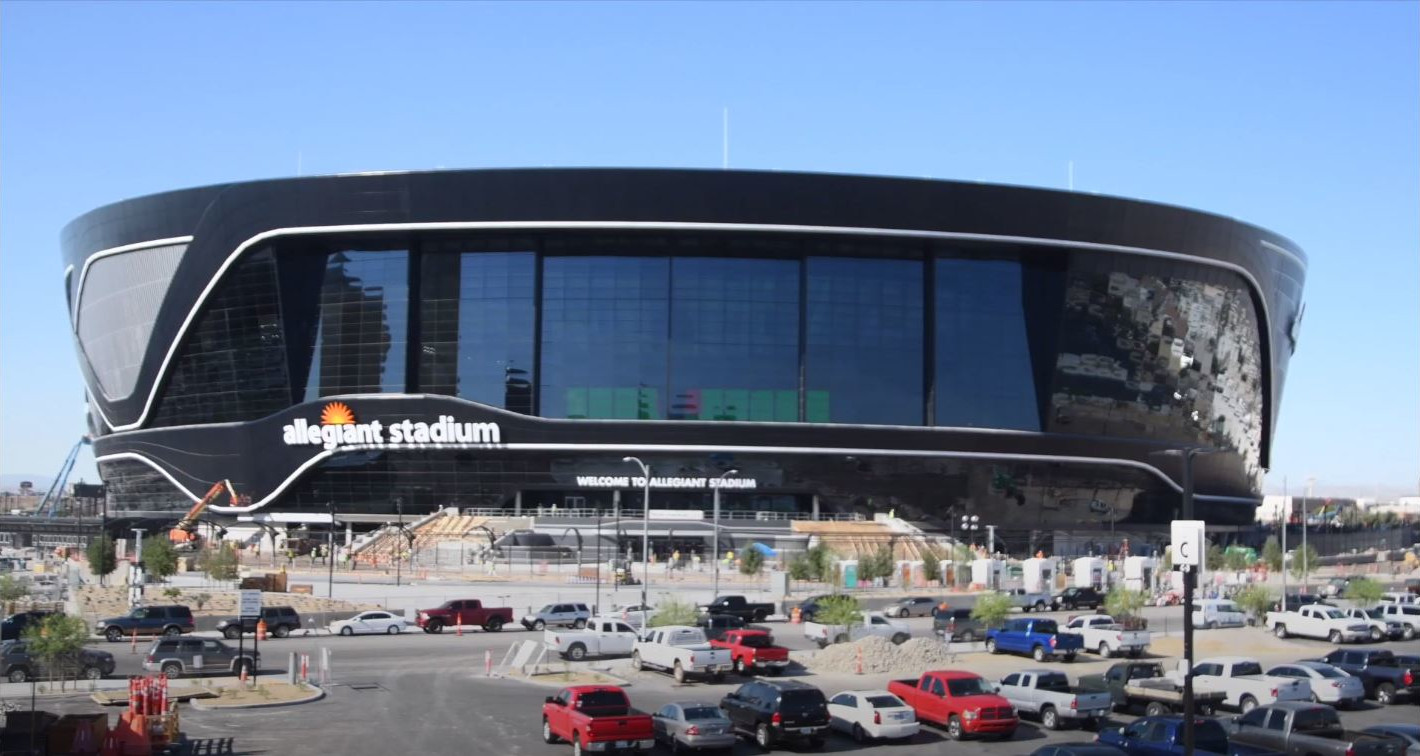 Allegiant Stadium is a domed stadium located in Paradise, Nevada, United States. The stadium serves as the home stadium for the Las Vegas Raiders of the National Football League and the University of Nevada, Las Vegas (UNLV) rebel college soccer team. It is also home to the Las Vegas Bowl and the Vegas Kickoff Classic. The stadium is scheduled to host Super Bowl LVIII in February 2024.

The stadium is located on approximately 62 acres (25 ha) of land west of Mandalay Bay on Russell Road and Hacienda Avenue and between Polaris Avenue and Dean Martin Drive, just west of Interstate 15. Construction of the $1.9 billion stadium began on November 13, 2017, and a certificate of occupancy was issued on July 31, 2020. 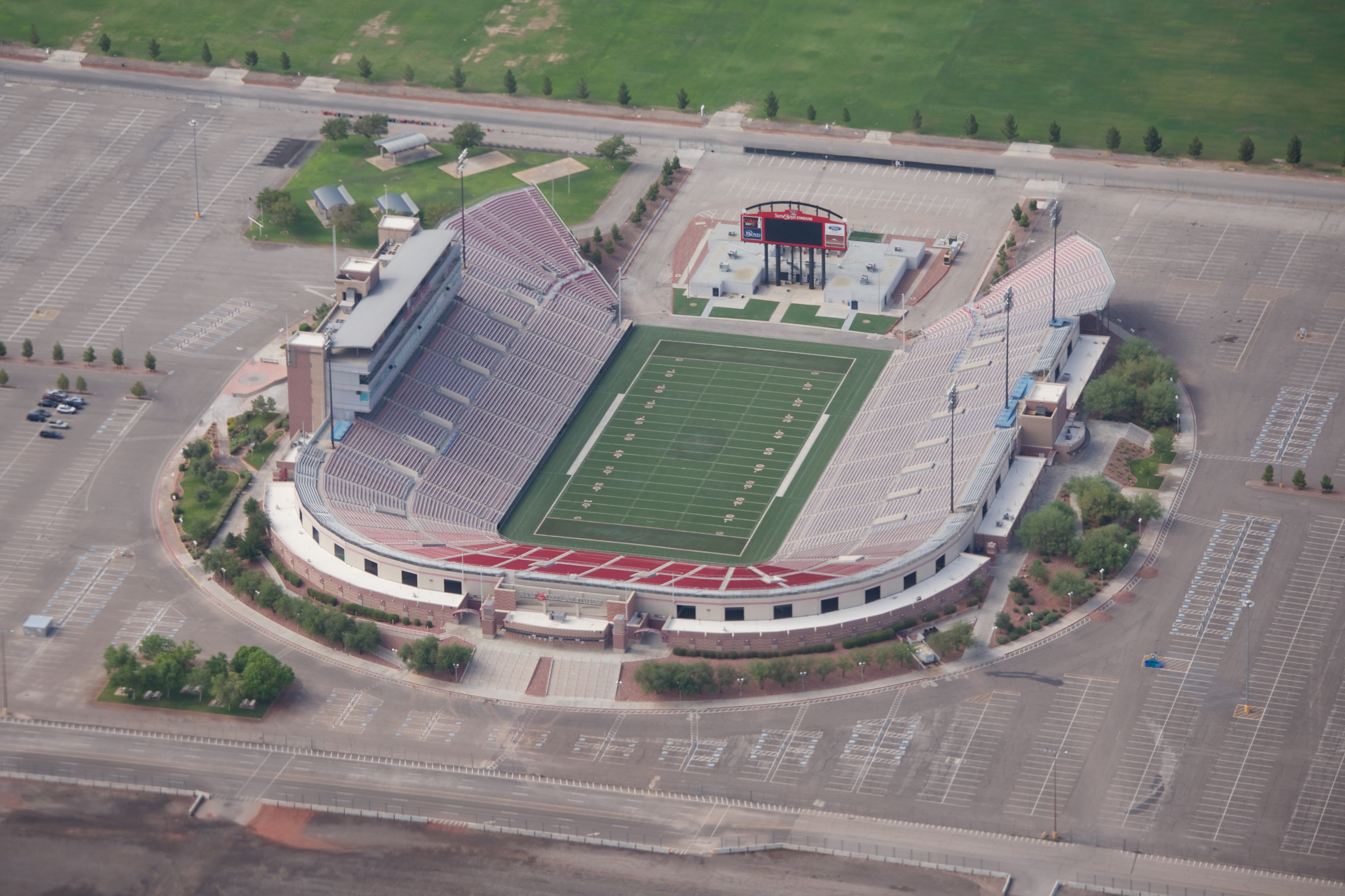 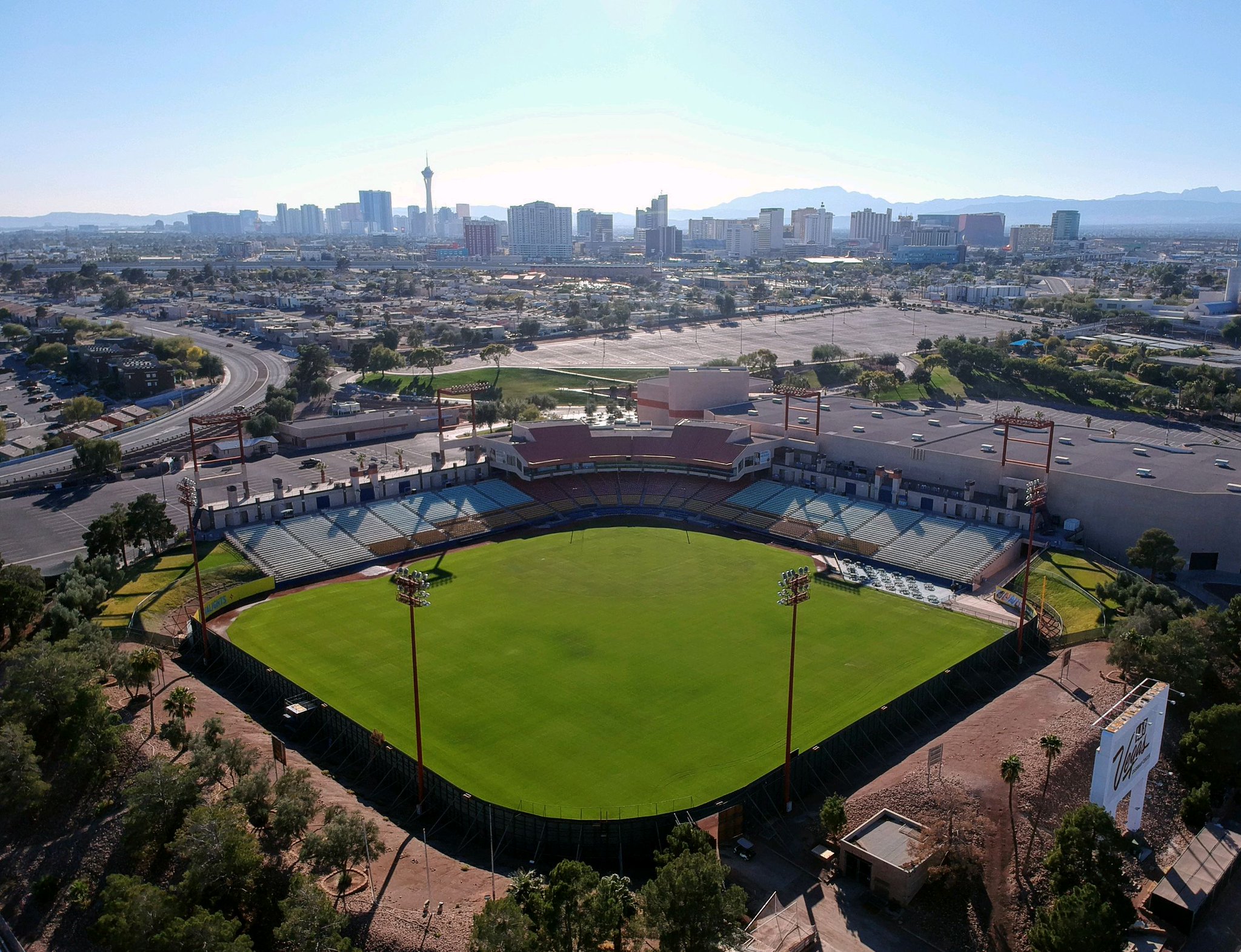